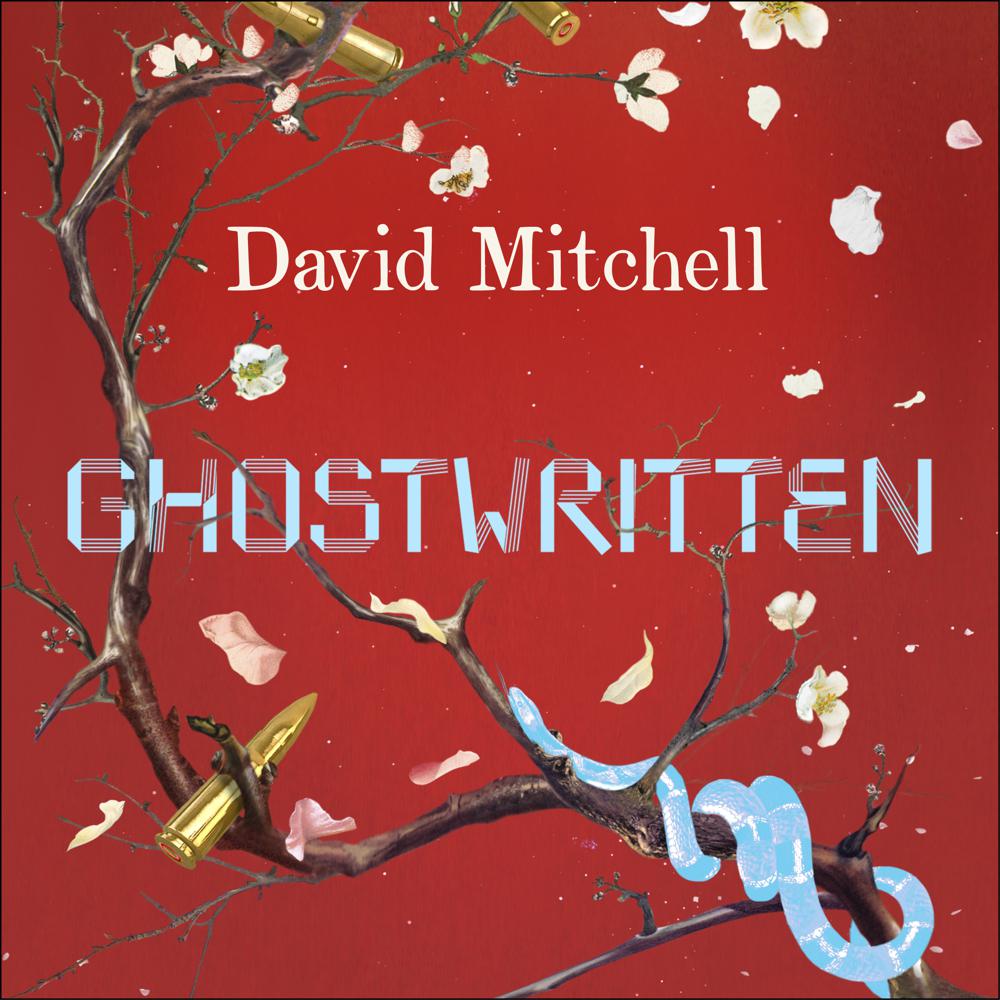 Winner of the Mail on Sunday/John Llewellyn Rhys Prize.

A magnificent achievement and an engrossing experience, David Mitchell’s first novel announced the arrival of one of the most exciting writers of the twenty-first century.

An apocalyptic cult member carries out a gas attack on a rush-hour metro, but what links him to a jazz buff in downtown Tokyo? Or to a Mongolian gangster, a woman on a holy mountain who talks to a tree, and a late night New York DJ?

Set at the fugitive edges of Asia and Europe, Ghostwritten weaves together a host of characters, their interconnected destinies determined by the inescapable forces of cause and effect.