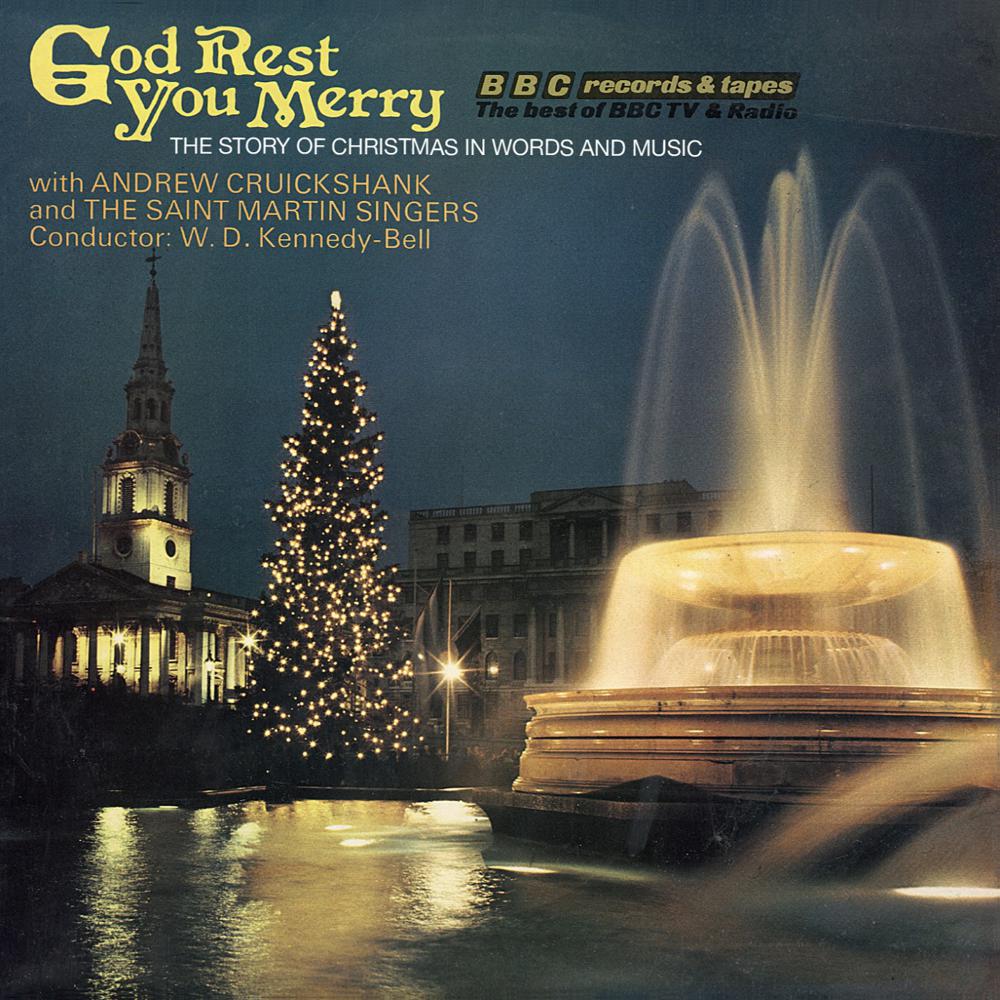 God Rest You Merry, a daily programme of readings and music for Christmas week, was first broadcast on the BBC Home Service in 1961 and has been repeated in various forms over the years since then. Now, with this recording, listeners can hear again the series of programmes as a whole, including some of their favourite poems and carols. The Saint Martin Singers date back to 1942, and owe their origin to a small band of fire-watchers at the church of St. Martin-in-the-Fields. Among the things which the Singers enjoy most, and have pioneered, are their programmes of music interwoven with poetry and prose to illustrate a theme, of which those you can hear on this record are examples in miniature. Christmas is always the most popular theme of all because the story of the Nativity has inspired the best in writers and musicians ever since St. Luke wrote the first narrative poem. Vintage Beeb: classic albums first available as BBC LPs, now available to download. This recording was previously released on LP in 1976.