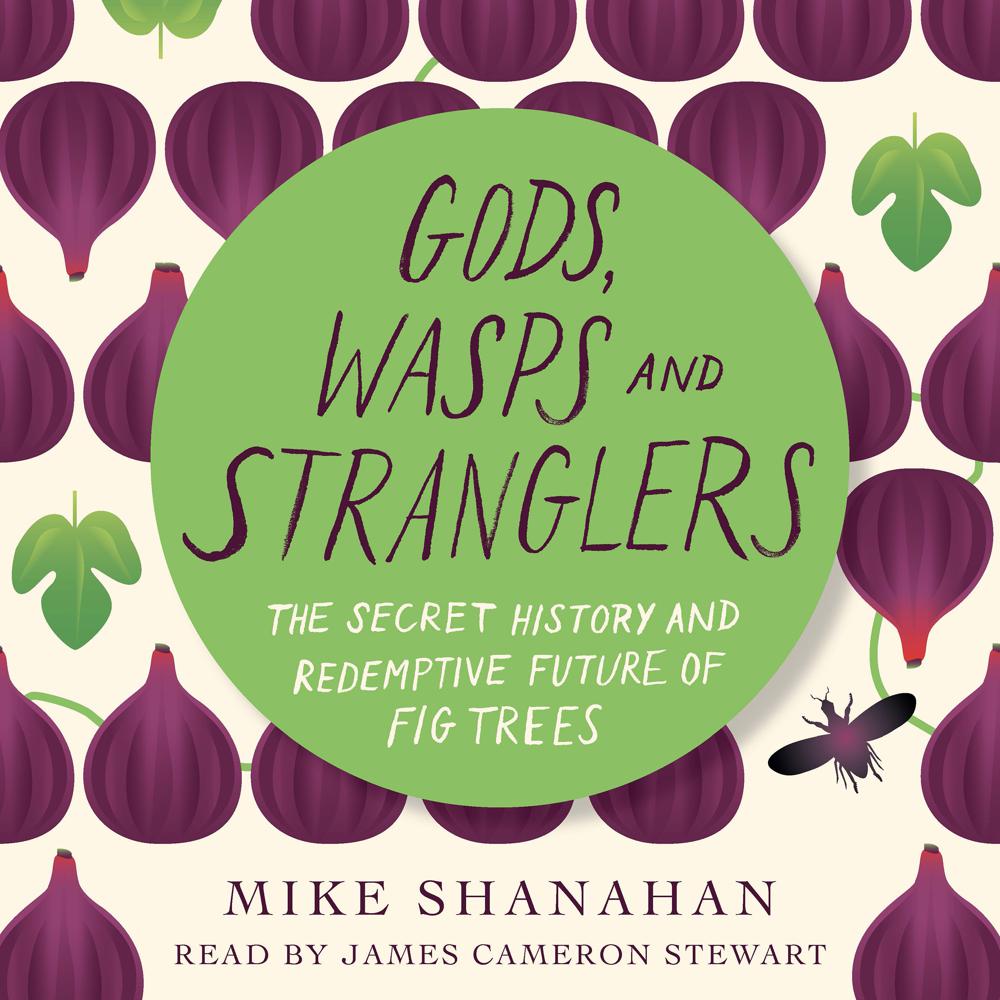 Over millions of years, fig trees have shaped our world, influenced our evolution, nourished our bodies and fed our imaginations. And as author and ecologist Mike Shanahan proclaims, “The best could be yet to come.”

Gods, Wasps and Stranglers weaves together the mythology, history and ecology of one of the world’s most fascinating—and diverse—groups of plants, from their starring role in every major religion to their potential to restore rainforests, halt the loss of rare and endangered species and even limit climate change.

In this lively and joyous book, Shanahan recounts the epic journeys of tiny fig wasps, whose eighty-million-year-old relationship with fig trees has helped them sustain more species of birds and mammals than any other trees; the curious habits of fig-dependent rhinoceros hornbills; figs’ connection to Krishna and Buddha, Jesus and Muhammad; and even their importance to Kenya’s struggle for independence.

Ultimately, Gods, Wasps and Stranglers is a story about humanity’s relationship with nature, one that is as relevant to our future as it is to our past.