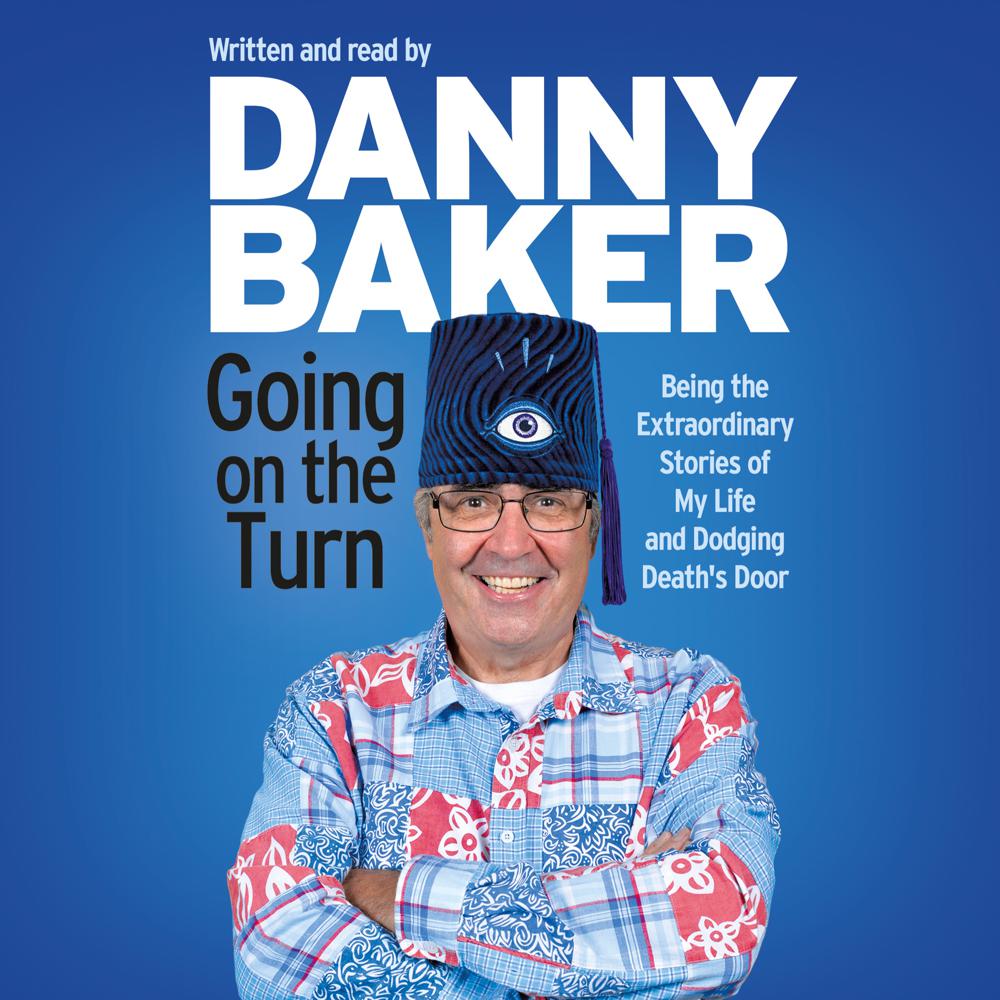 Going on the Turn

Danny Baker’s third volume of memoirs barrels along at the same cracking pace as its predecessors, the bestselling Going to Sea in a Sieve (the inspiration for the major TV series Cradle to Grave and subsequent nationwide tour) and Going off Alarming. With his trademark exuberance, he recalls the years which included six years’ involvement in the massive TV hit TFI Friday (‘piling it up with hellzapoppin’ ideas’) – during which time he stalked John Cleese in New York, entertained David Bowie and Paul McCartney, bizarrely reunites with Sir Michael Caine, gets befriended by Peter O’Toole and becomes a member of Led Zeppelin for 35 minutes.
However, the tales are not reliant on celebrity alone, and the book comes packed with the usual quota of Baker family jewels, including Spud’s attitude to doctors, Danny’s trip to Amsterdam to get stoned for the first time (he fails), getting caught up in football rioting, and the now infamous ‘kaboom’ of an outburst following his despatch from BBC London. And then there’s the cancer. Spoiler alert: this is the one in which he almost dies. Further spoiler alert: he doesn’t.
Going on the Turn is a rollicking read that fizzes with wit, warmth and enviable joie de vivre.