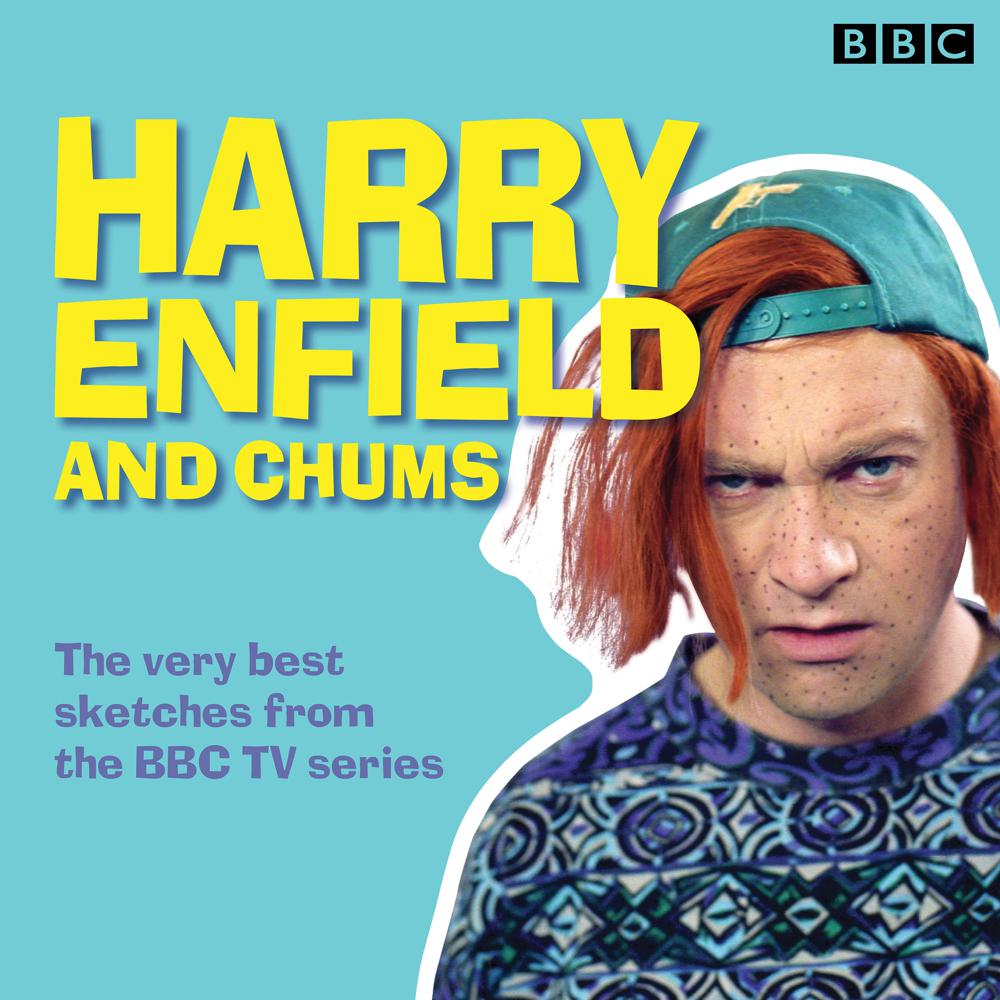 In 1990, one of BBC TV’s most popular sketch shows, Harry Enfield’s Television Programme, was born. Later retitled Harry Enfield and Chums, it featured Harry and co-stars Paul Whitehouse and Kathy Burke, and ran for eight years and four award-winning series.

Here, too, are countless other comedy favourites, among them nosey neighbour Michael Paine, Jurgen the German, an uptight tourist who can’t stop apologising for the war; and Julio Geordio, Newcastle’s latest Colombian signing, whose football is as good as his English isn’t.

From the spoof public service announcement, ‘Women, Know Your Limits!’ to The Self Righteous Brothers and cowboy builders Lee and Lance, these fabulous, fast-paced sketches are as funny now as when they were first broadcast.