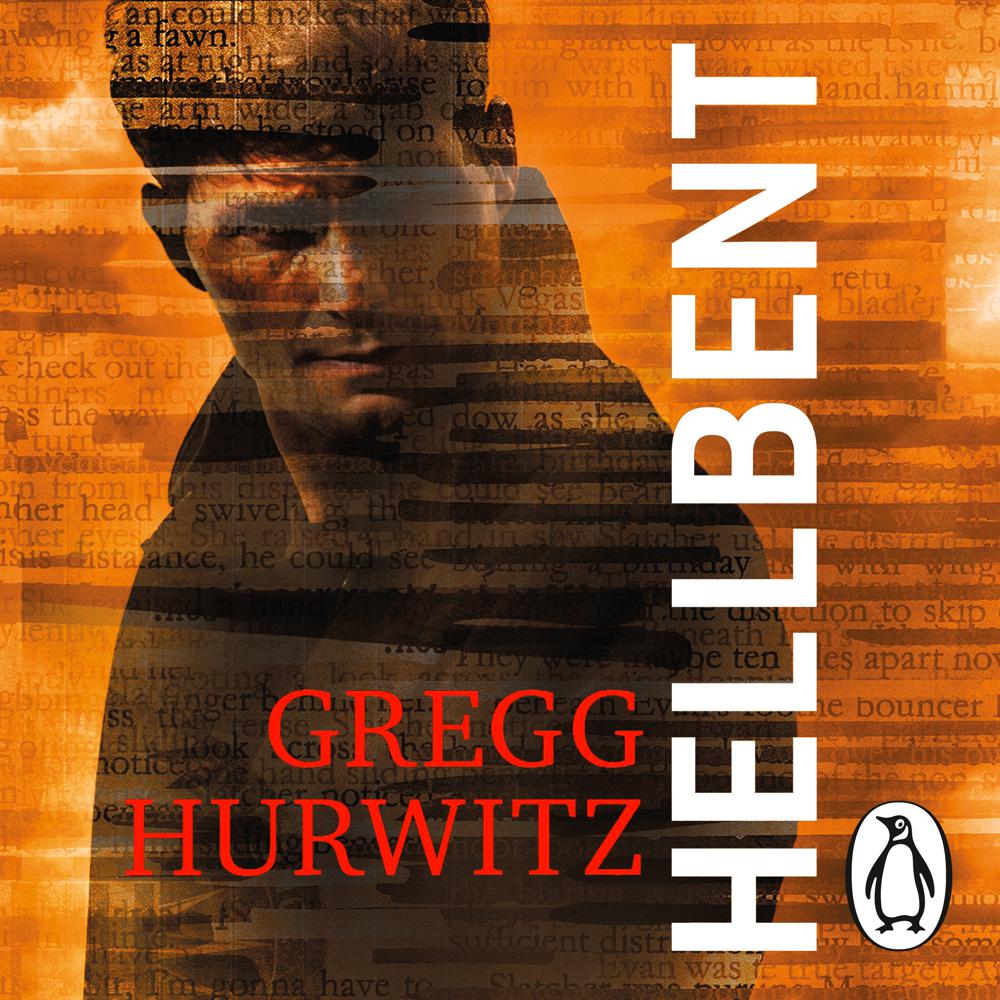 Penguin presents the audiobook edition of Hellbent by Greg Hurwitz, read by Scott Brick. A TOP TEN AUDIOBOOK on Audible.

EVAN SMOAK, THE HERO OF ORPHAN X and THE NOWHERE MAN, must save and protect his old mentor Jack.

They called him Orphan X. Evan Smoak used to be a government secret weapon.
Then he ran and became the man you call on when you’ve nowhere else to turn.

This time it’s a teenage runaway called Joey.
Like Evan she’s no innocent: she was brought up inside the same programme that raised him.

Now Evan must find Joey before those hunting her do.
Which is where the trouble begins.

Because this might not be about Joey at all.
And if it’s not, then it must be about Evan.

But finding out why could kill them both …

‘A masterpiece of suspense and thrills’ Daily Mail

‘The page-turner of the season’ The Times

‘A rival to Reacher’ Independent