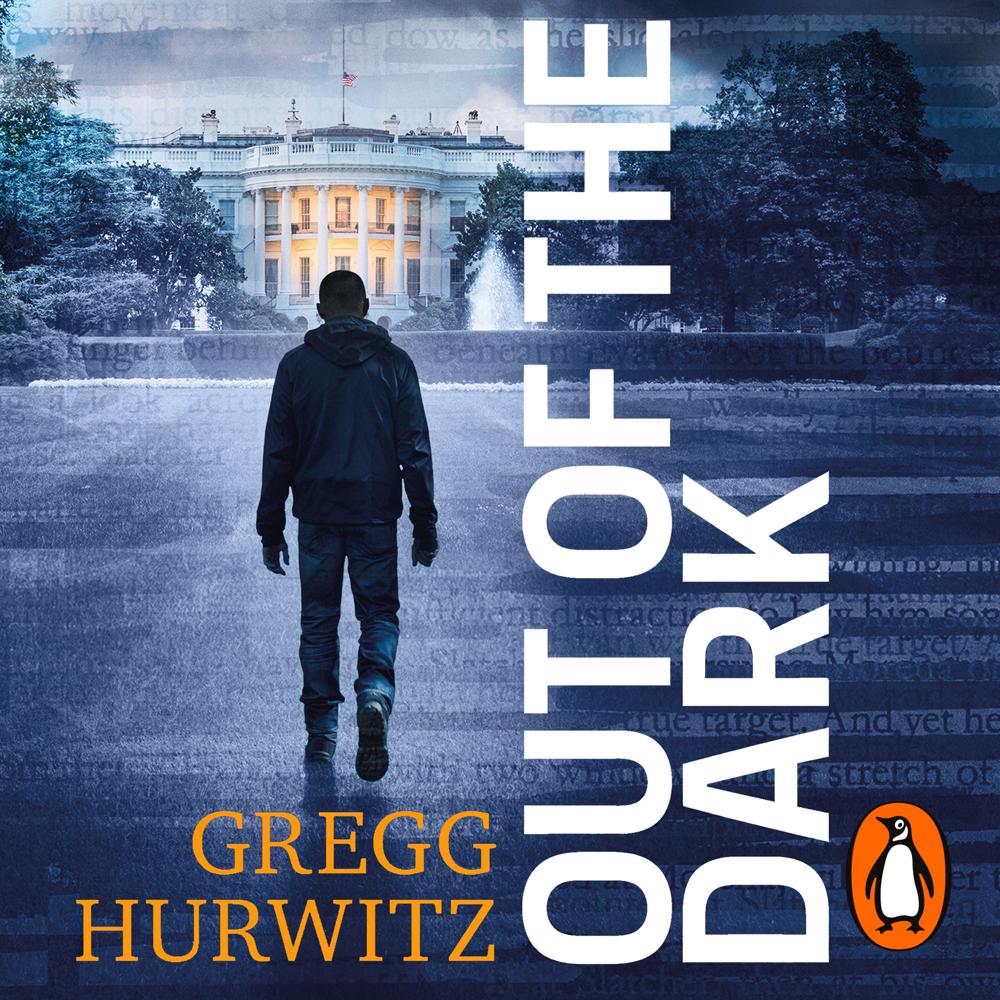 Out of the Dark

Penguin presents the audiobook edition of Out of the Dark by Gregg Hurwitz, read by Scott Brick.

As a boy, Evan Smoak was taken from the orphanage he called home and inducted into a top secret Cold War programme. Trained as a lethal weapon, he and his fellow recruits were sent round the world to do the government’s dirty work.

But the programme was rotten to the core. And now the man responsible needs things to be nice and clean. All evidence must be destroyed. That includes Evan.

To survive, Evan’s going to have to take the fight to his nemesis. There’s just one problem with that. Jonathan Bennett is President of the United States and Evan isn’t his only victim.

‘Outstanding in every way’ Lee Child