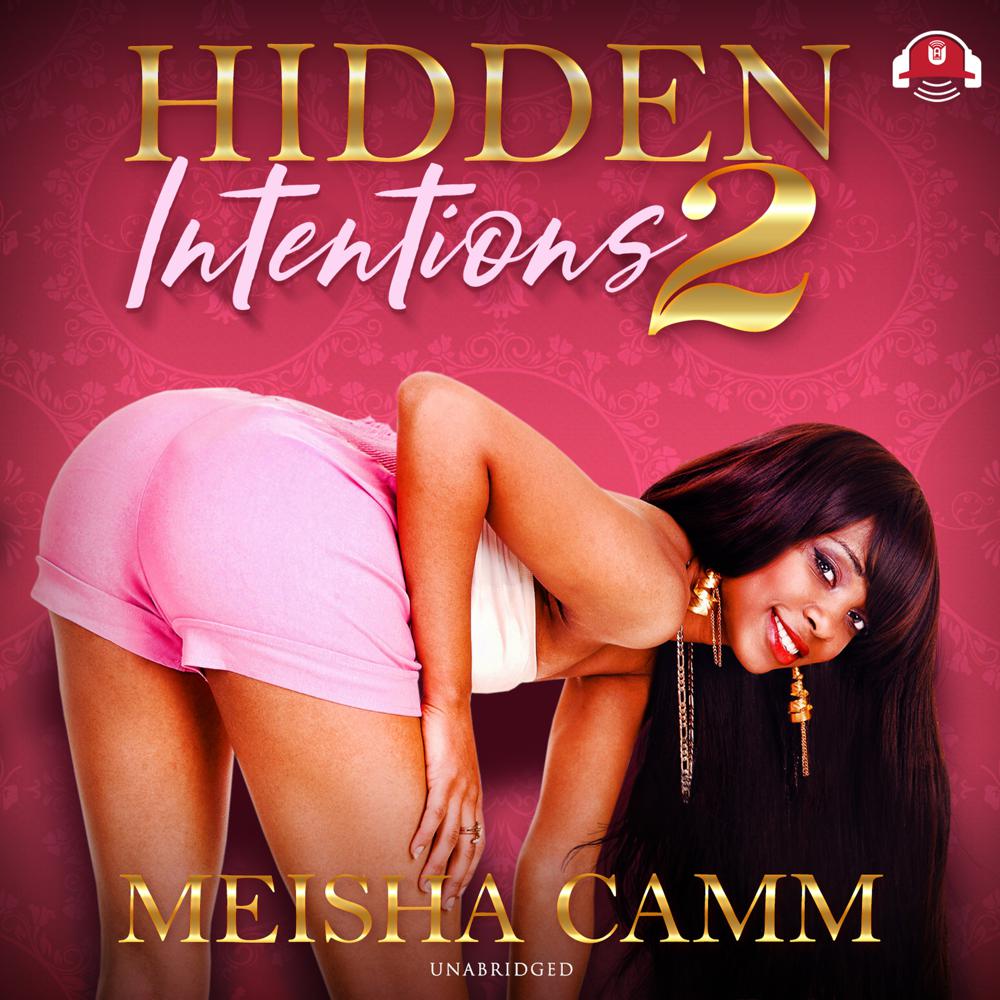 Upon the sudden and tragic death of his father, Tory’s marital bliss comes to a halt. His wife, Nya, and his family members try to help Tory cope with the pain of losing his father, but instead of choosing to have his arms around Nya, Tory chooses to have his lips constantly around an alcohol bottle. Tory vanishes, and Nya looks for him with the help of local law enforcement and a hired private investigator. Unfortunately, no one turns up anything.

After a while, Nya gives up hope of ever finding Tory. The thought of not knowing what happened to him will always be in the back of her mind, but it’s time for her to move on. She meets a man named Vince Rappaport. Their talks turn into friendship, and the friendship turns into love. For the first time in a long time, Nya is happy to wake up in the morning.

After years missing in action, Tory shows back up on her doorstep. He desperately wants to restore their crumbled marriage. Has he given up alcohol once and for all? Does she still love him? As her past confronts her future, what will Nya decide?