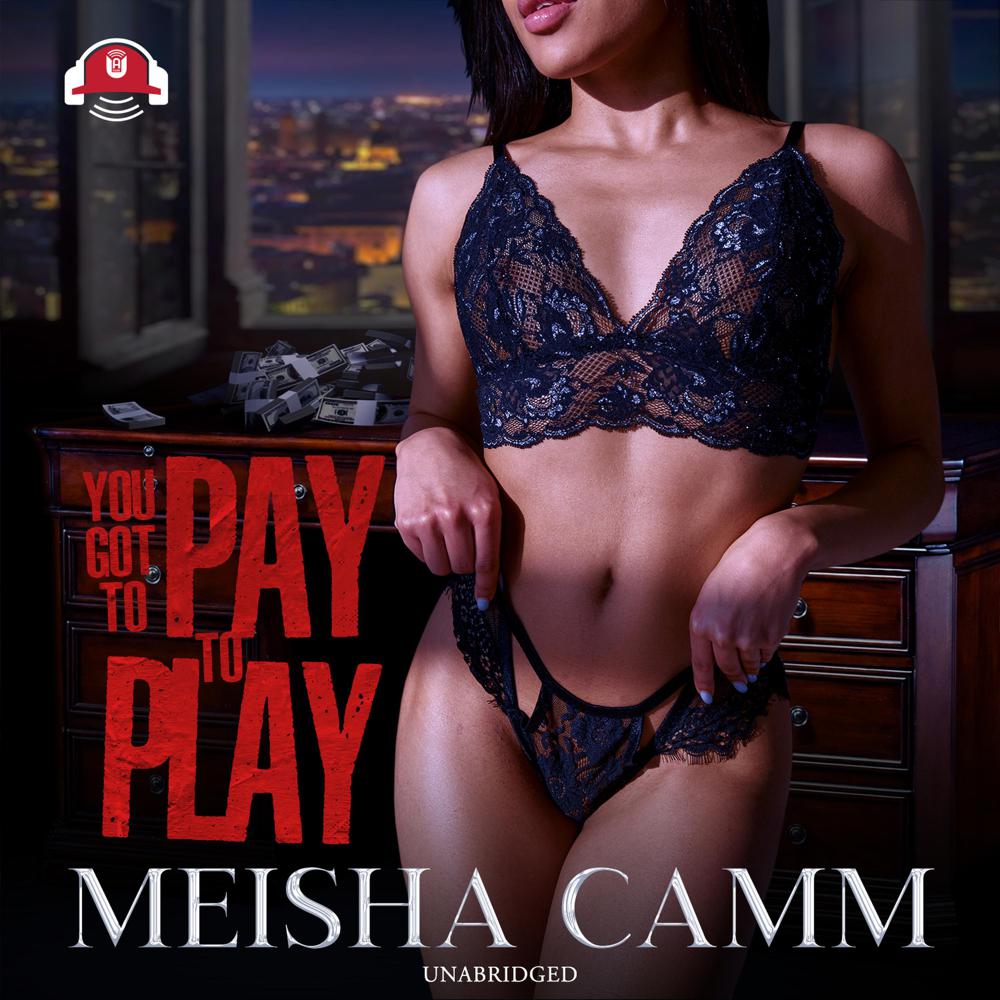 You Got to Pay to Play

Isabel Preston spent her teenage years with a mother who struggled to pay the bills in their suburban home as she covered up the whereabouts of Isabel’s absent father. Fueled with anger, frustration, resentment, and pain in her heart, Isabel loves nothing more than to be defiant towards her mother by refusing to attend college with a full scholarship. Instead, she spends most of her time running the streets with a crime lord named Bruce Tripson.

After a bitter breakup, Isabel is left with nothing but the sweet cravings for the glamorous life. Money, clothes, shoes, cars, jewelry, and luxurious apartments are what she most desires. To regain her preferred way of living, Isabel becomes a gold digger who commands five thousand dollars for a day rate and ten thousand dollars for a night rate. CEOs, tycoons, NBA players, and NFL players are among the few who can afford her.

After seven years of being someone else’s toy, Isabel wonders whether she should settle for the simple life with just one man and seek out true love.