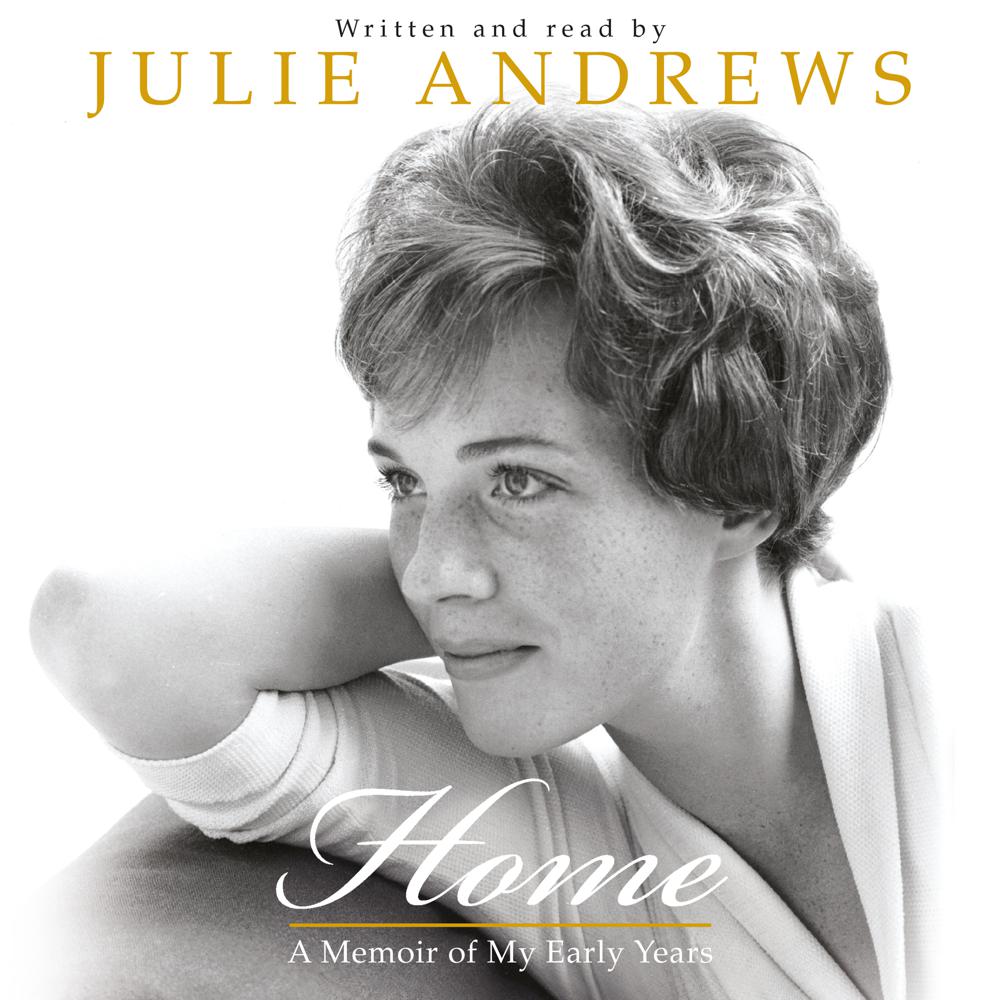 The heroine of MARY POPPINS and THE SOUND OF MUSIC tells her life story from the music halls of London to Broadway stardom.

Over the years Julie Andrews has been much interviewed in the press and on television, but she has never before revealed the true story of her childhood and upbringing. In HOME she vividly recreates the years before the movies.

An idyllic early childhood in Surrey was cut short when her parents divorced and her mother remarried. The family moved to London, and there are vivid scenes of life during the Blitz. Her mother went into musical theatre with her stepfather, who encouraged Julie to have singing lessons which led to the discovery that her voice had phenomenal range and strength for someone her age. Before long she was appearing on stage with her parents. She soon realised how much she enjoyed looking out into the black auditorium with the spotlights on her. By the time she was a teenager, she was supporting her whole family with her singing.

A London Palladium pantomime led to a leading role in THE BOYFRIEND on Broadway at 19. Parts in MY FAIR LADY opposite Rex Harrison and CAMELOT with Richard Burton soon followed, and there are wonderful anecdotes about the actors and actresses of her day. But this is far more than a collection of show stories (it’s not until the last page of the book that Julie gets the call from Disney for MARY POPPINS), HOME is an honest, touching and revealing memoir of the early life of a true icon.