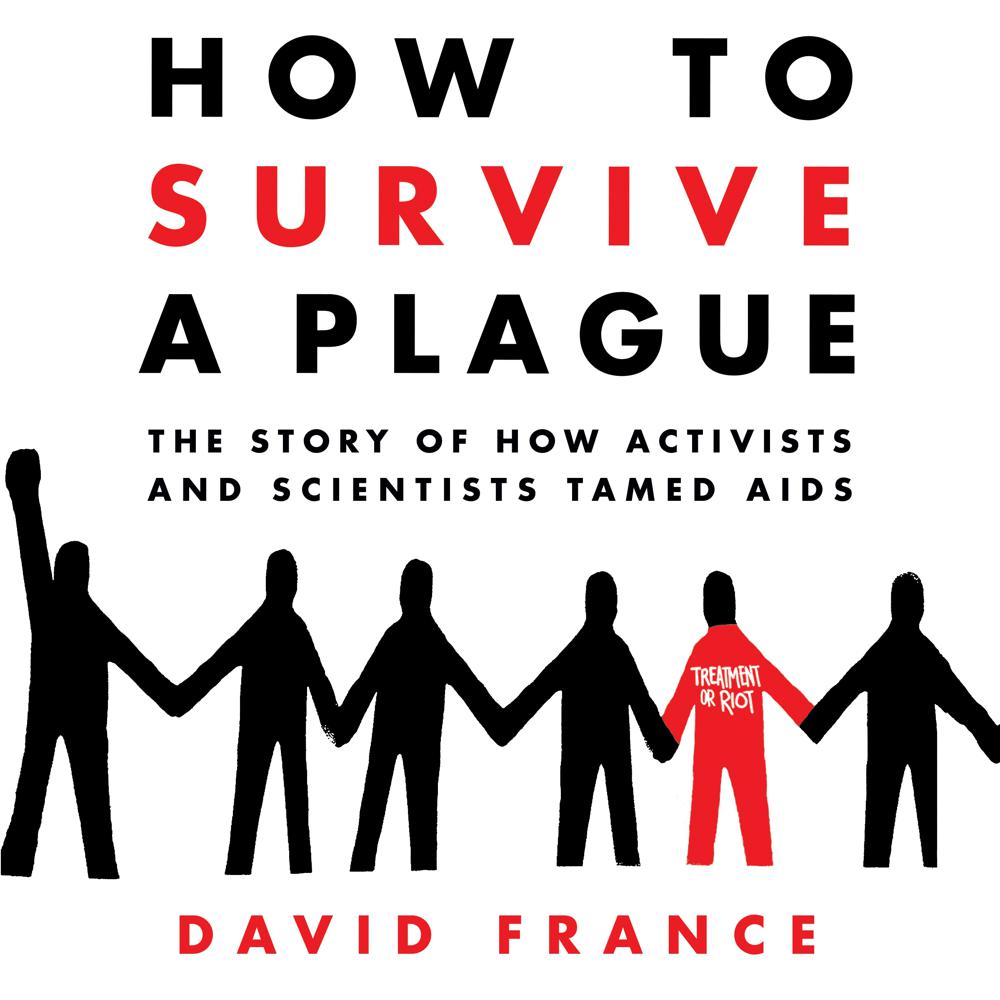 How to Survive a Plague

Winner of The Green Carnation Prize for LGBTQ literature

Winner of the Lambda Literary Award for LGBT non-fiction

Shortlisted for the Wellcome Book Prize 2017

How to Survive a Plague by David France is the riveting, powerful and profoundly moving story of the AIDS epidemic and the grass-roots movement of activists, many of them facing their own life-or-death struggles, who grabbed the reins of scientific research to help develop the drugs that turned HIV from a mostly fatal infection to a manageable disease. Around the globe, the 15.8 million people taking anti-AIDS drugs today are alive thanks to their efforts.

Not since the publication of Randy Shilts’s now classic And the Band Played On in 1987 has a book sought to measure the AIDS plague in such brutally human, intimate, and soaring terms.

Weaving together the stories of dozens of individuals, this is an insider’s account of a pivotal moment in our history and one that changed the way that medical science is practised worldwide.