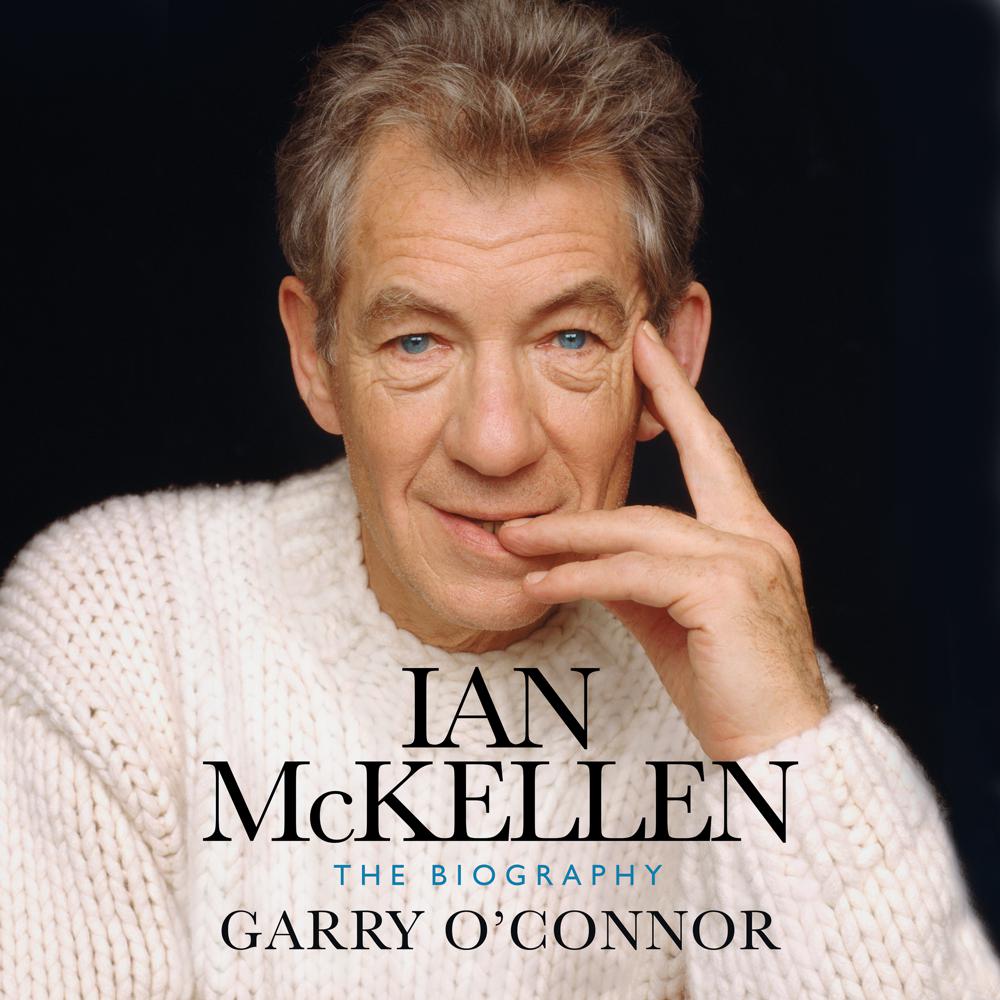 Sir Ian McKellen is that rarest of characters: a celebrity whose distinguished political and social service has transcended his enormous fame and international stardom to reach far beyond the stage and screen.

The breadth of his endeavour – professional, personal and political – has been truly staggering. Of some four-hundred stage and film roles, there are only three, in his own estimation, of which he has not been proud. Iconic roles have not been in short supply: Gandalf in The Lord of the Rings being perhaps the most universally-recognised and well-loved. Add to all this McKellen’s tireless political activism in the cause of gay equality, and you have a veritable phenomenon.

This intimate and definitive biography probes the heart of the actor, recreating for the reader his greatest stage roles, and exploring the inner man in his personal releationships. It will define in a complete and compelling way what makes him tick, his achievements, and his shortcomings.

McKellen’s life story has been a constantly developing drama. He is an enigmatic and complex being; and parts of the book may be controversial, even explosive, given his consistent ability to shock and surprise.