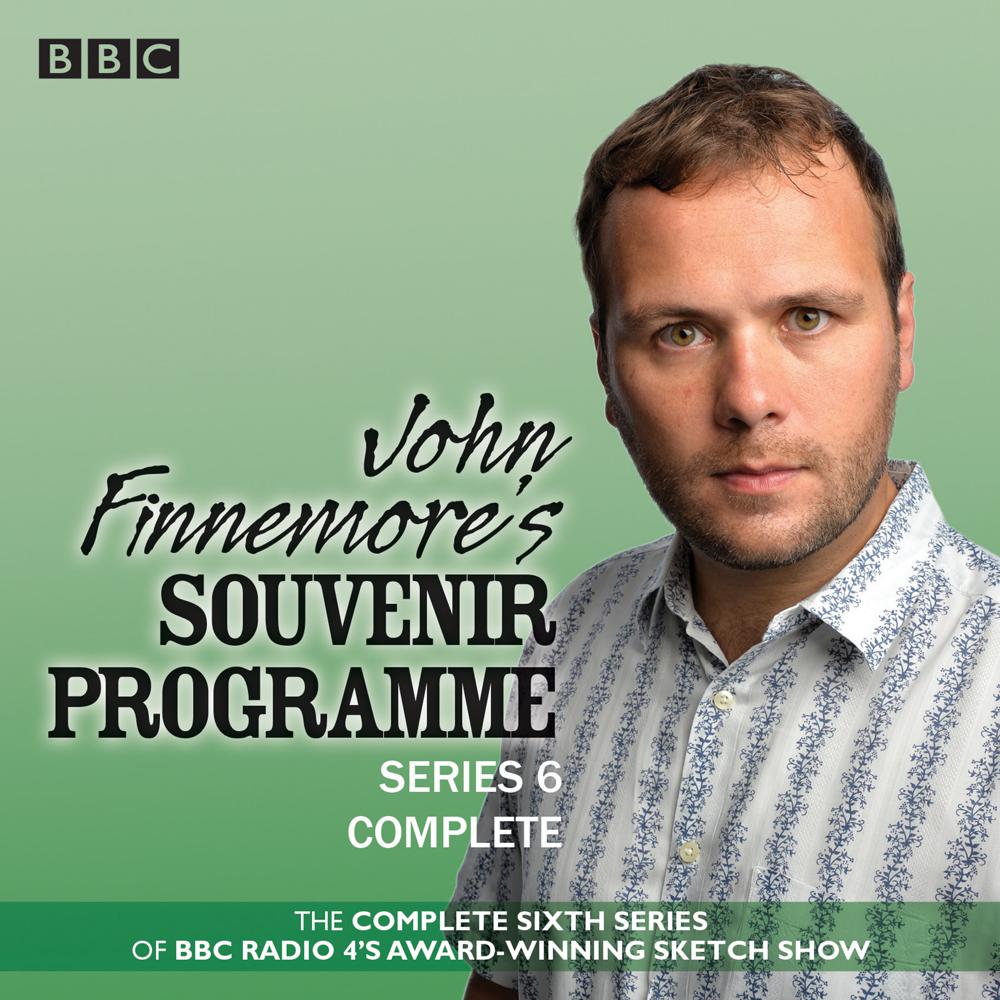 ‘The best sketch show in years, on television or radio’ Radio Times.

John Finnemore, writer and star of Cabin Pressure and John Finnemore’s Double Acts, returns for a sixth series of his hugely acclaimed Souvenir Programme, which won him Radio Broadcaster of the Year at the 2016 Broadcasting Press Guild Awards.

Expect sketches! Expect songs! They’re what made up the previous five series, so it seems a pretty safe bet that that’s what will be in this series as well. And, well, since you ask him for some tall tales… Kicking off with a seasonal special, this series takes in TV adverts, woodland talent contests, a song about the best day of the Christmas season and what is almost certainly the greatest story a Finnemore has ever told.