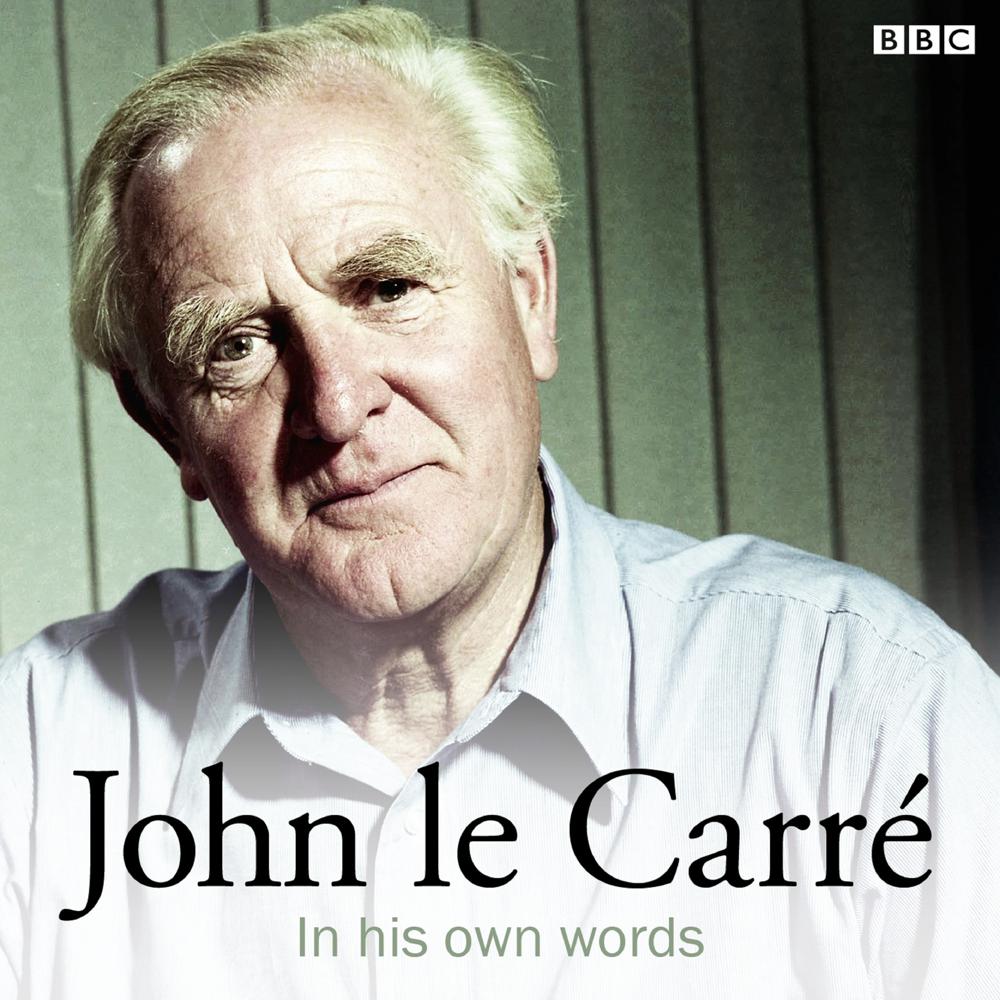 John Le Carré In His Own Words

John le Carré is a bestselling author whose books include and Tinker, Tailor, Soldier, Spy.

On this recording we hear – in his own words – about being brought up by his grandparents and feeling deserted by his mother and father. He talks about being creative as a means of escapism, by telling stories about his absent parents; as well as hating public school where he suffered severe beatings. We also hear about when he worked in the army as an interrogator and his experience working in British intelligence. He discusses becoming a writer, creating Smiley, working with Alec Guinness and why he hides behind two names. In addition, we learn what he thinks of awards – and critics.