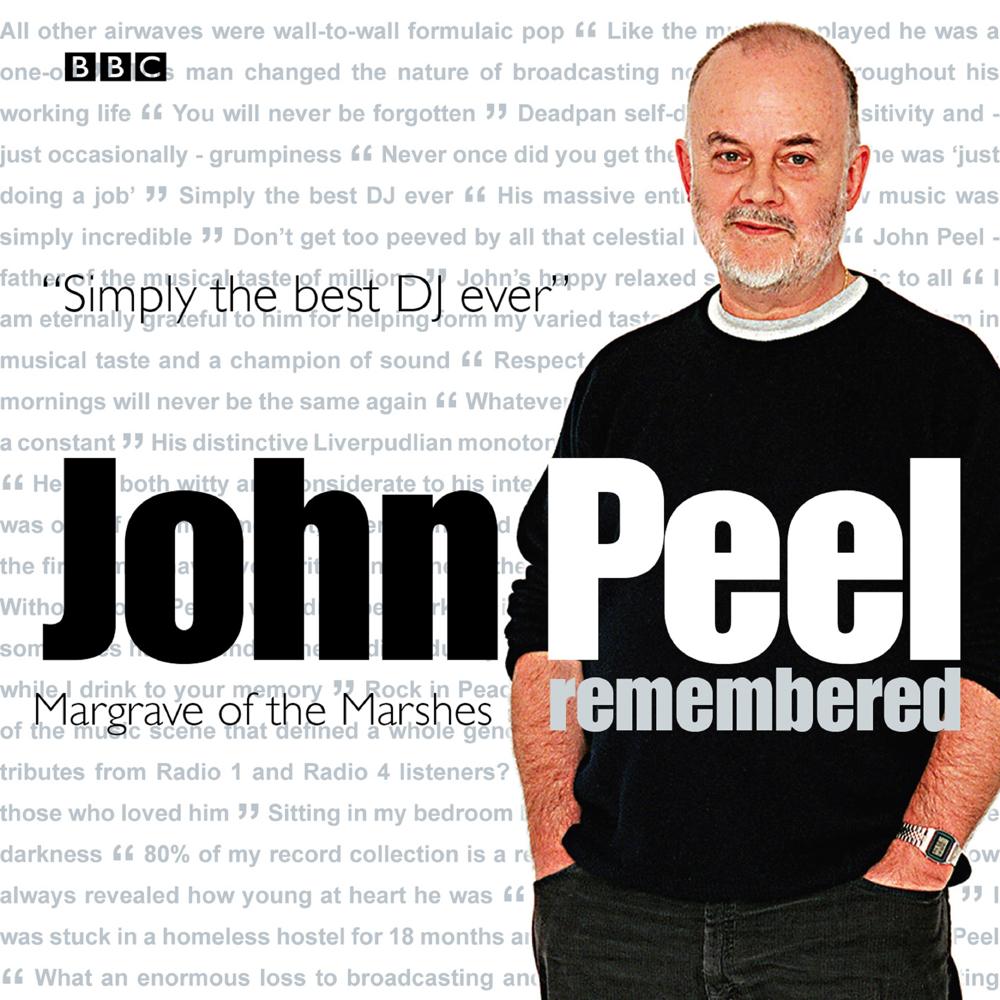 Includes the BBC Radio 4 serialisation of ‘Margrave of the Marshes’, John Peel’s part-written autobiography completed by his wife, Sheila Ravenscroft and read by Michael Angelis and Carolyn Pickles. John Peel was one such, whose contribution to British culture is undeniable. His 40-year career on Radio 1 and Radio 4 reached a huge and diverse audience, and he influenced the musical tastes of millions. Guaranteed to appeal to all John Peel’s many devoted fans, this release is a perfect reminder of the genius of a man many regarded as the best DJ ever.