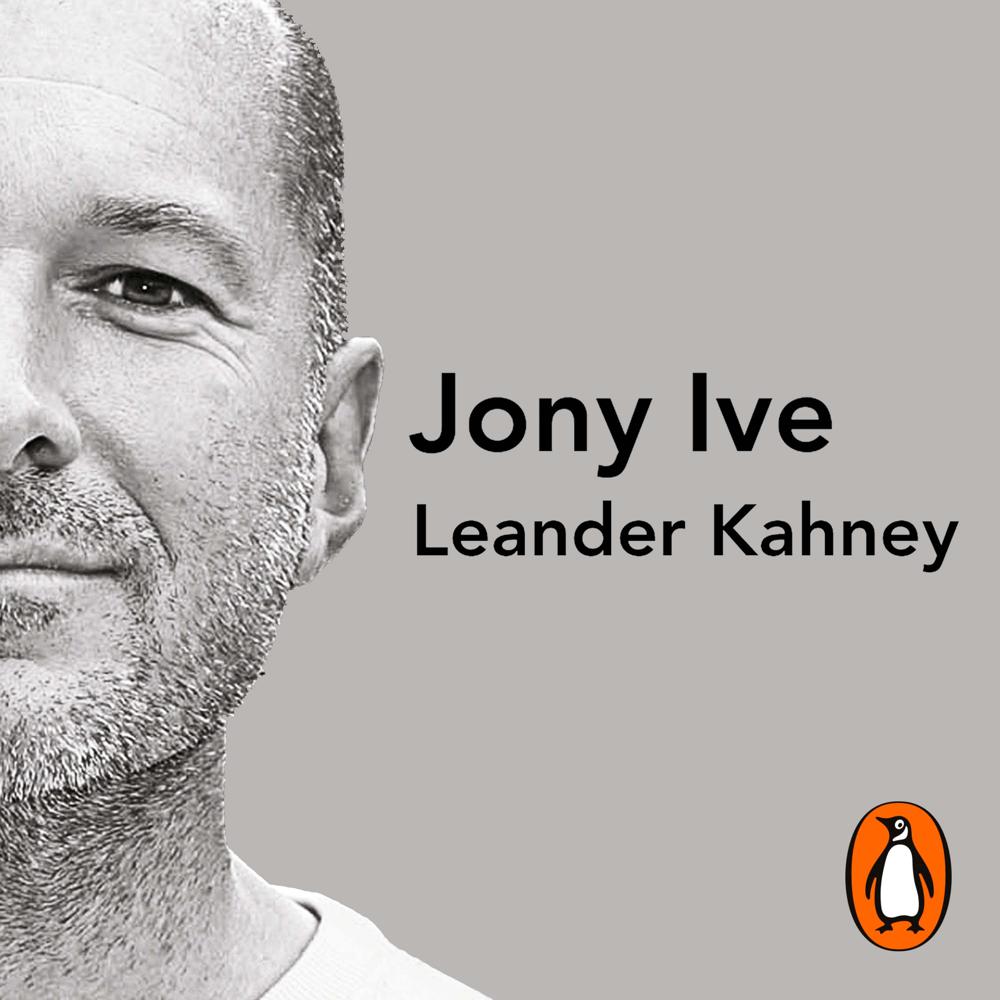 With the death of Steve Jobs in 2011, JONY IVE has become the most important person at Apple. Some would argue he always was.

Steve Jobs discovered Ive in 1997, when he found the scruffy British designer toiling away in a studio surrounded by hundreds of sketches and prototypes. Jobs instantly realised he had found a talent who could reverse Apple’s decline, and become his ‘spiritual partner’.

Their collaboration produced iconic products including the iMac, iPod, iPad and iPhone. Designs that overturned entire industries and created the world’s most powerful brand.

Little has been known about this shy, softly-spoken designer. Until now. Jony Ive: The Genius Behind Apple’s Greatest Products tells the riveting story of a creative genius, from his early interest in industrial design to his meteoric rise, as well as the principles and practices that led Ive to become the designer of his generation.