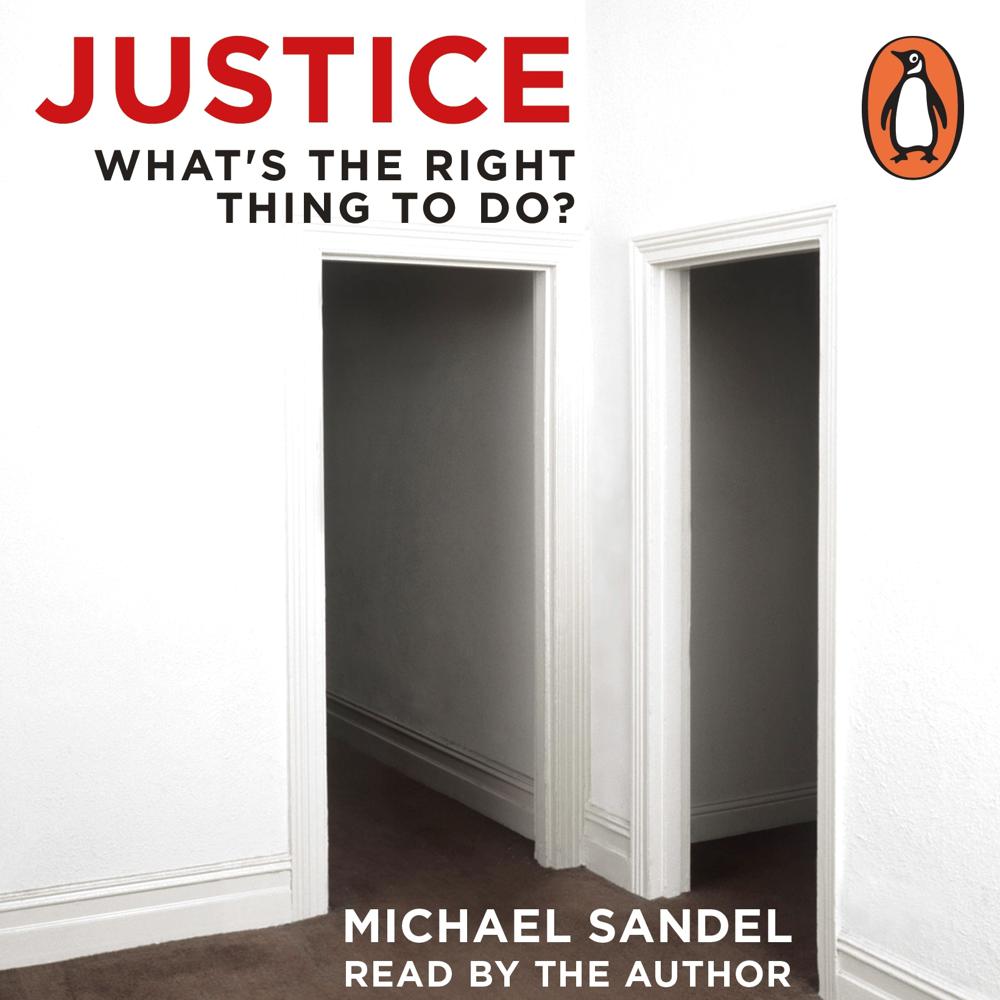 The unabridged, downloadable audiobook edition of Michael J Sandel’s, Justice: What’s the Right Thing to Do? Read by the author himself.

Considering the role of justice in our society and our lives, Michael Sandel reveals how an understanding of philosophy can help to make sense of politics, religion, morality – and our own convictions. Breaking down hotly contested issues, from abortion, euthanasia and same-sex marriage, to patriotism, dissent and affirmative action, Sandel shows how the biggest questions in our civic life can be broken down and illuminated through reasoned debate. Justice promises to take readers – of all ages and political persuasions – on an exhilarating journey to confront today’s political and moral controversies in a fresh and enlightening way.