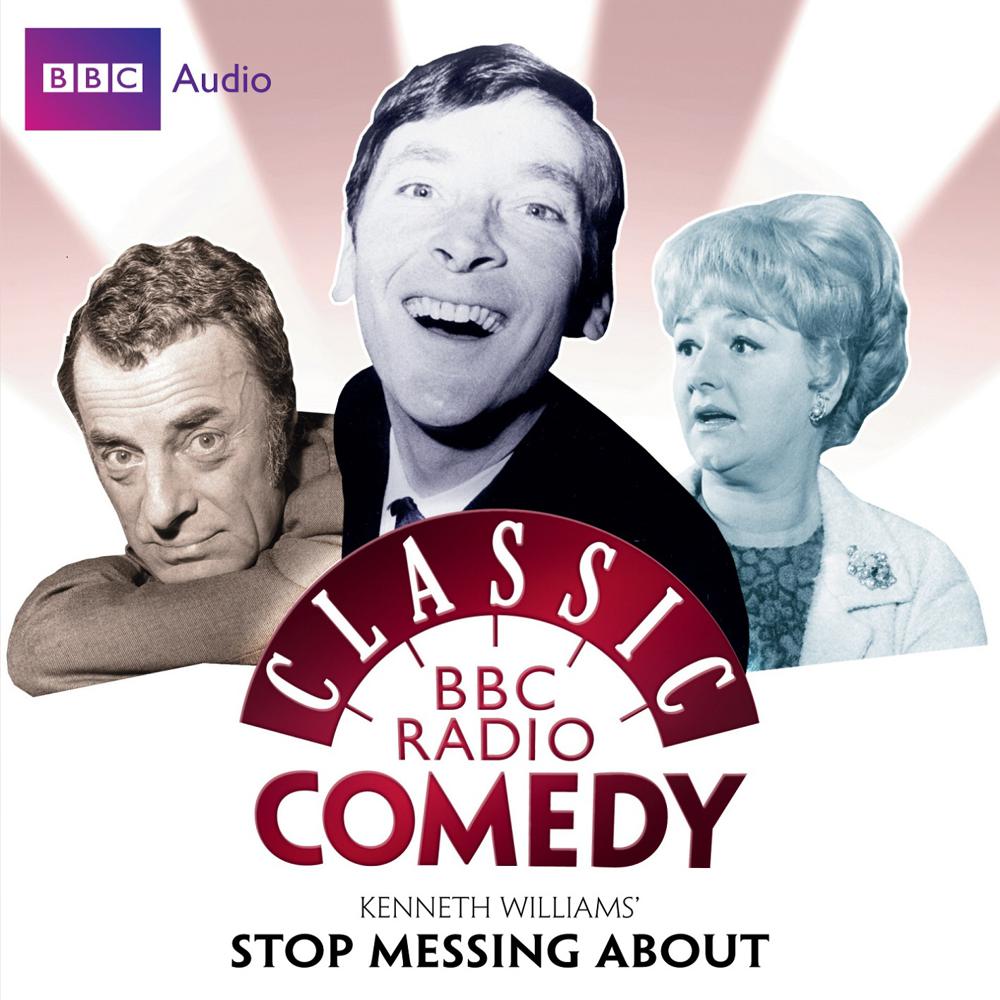 ‘Stop Messing About – the first all-nude radio show. Nervous listeners are advised to keep their eyes closed… and it’s forbidden to take photographs.’ Taking over the mantle of ‘Round the Horne’, ‘Stop Messing About’ carried on the comedy tradition, which reunited Kenneth Williams with his ‘Carry On’ co-star Joan Sims and Hugh Paddick. These four episodes include the story of a young politician, who can put his hand to anything. It also features the Homey Secretary and his friend Black Rod (who bear a bona similarity to Julian and Sandy), and whose performances on the floor of the House leave a lot to be desired… There’s also a dirty wartime romp and the tale of a naughty gnome. We’re introduced to Varda Marvello the Mind Reader, and a movie spoof called ‘2002: A Space Oddity’. Featuring Douglas ‘Hot Lips’ Smith and ‘Crackerjackanory With Mother’, ‘Stop Messing About’ is packed with outrageously funny sketches, parodies and saucy songs. Join Kenneth Williams, Hugh Paddick and Joan Sims as they go beyond ‘Round the Horne’.