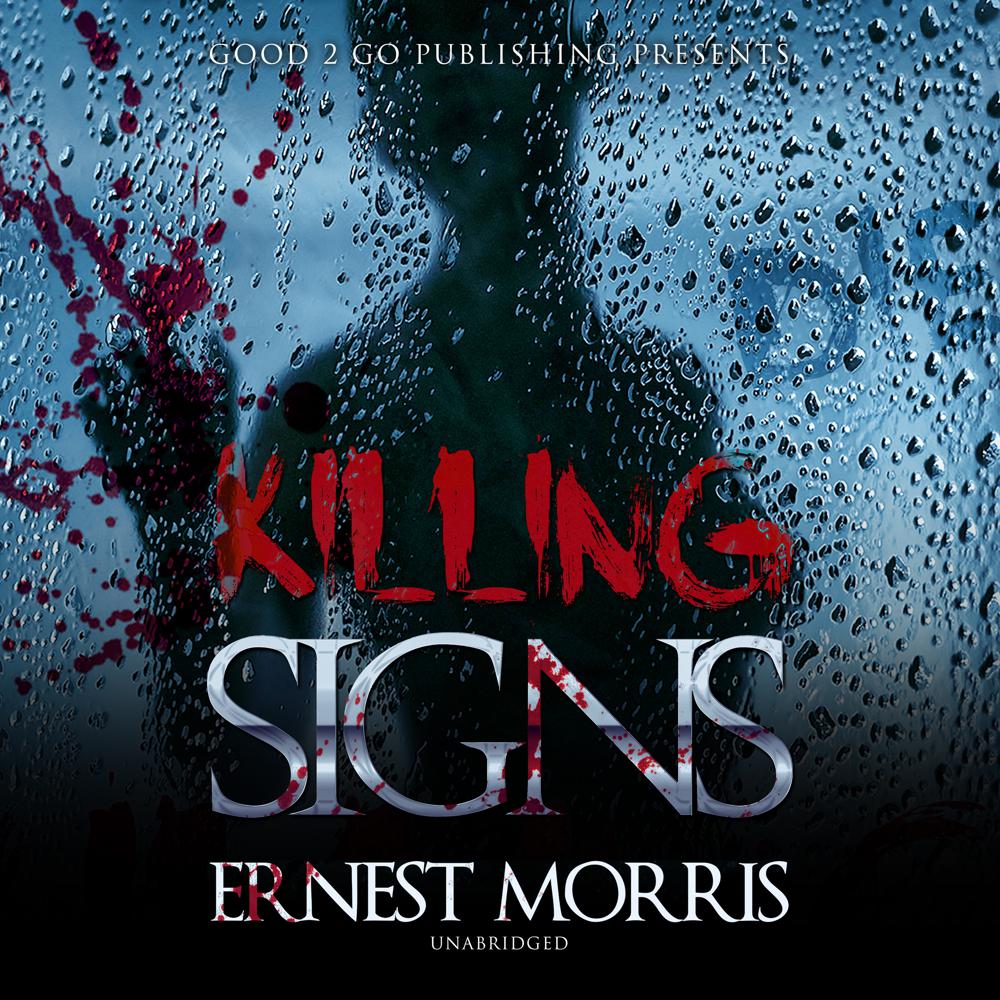 In the streets, there are many kinds of people. Some who love partying, some that work legitimate jobs to pay their bills, and others that gamble or sell drugs to claim their fortunes. Beneath those facades lies something so deadly that no one could ever see coming.

Sonya Lee and Eric Morris have been homicide detectives for over two years and have worked hundreds of cases together. They have impeccable conviction rates and numerous accommodations.

When a psychopath terrorizes the streets of Cleveland, decapitating bodies along the way, the case is then placed into the hands of two detectives who have only been given a limited amount of time to solve it and hold someone accountable. That is, until one of their own is murdered and the daughter whose parents are politically connected is abducted. Nothing could prepare any of them for what happens next.

In this jaw-dropping novel, you will come face-to-face with one of the most dangerous people known. Whether it be sex, jealousy, or simply murder, it will have you on the edge of your seat. How can you stop a killer that’s never been seen? Stay tuned …