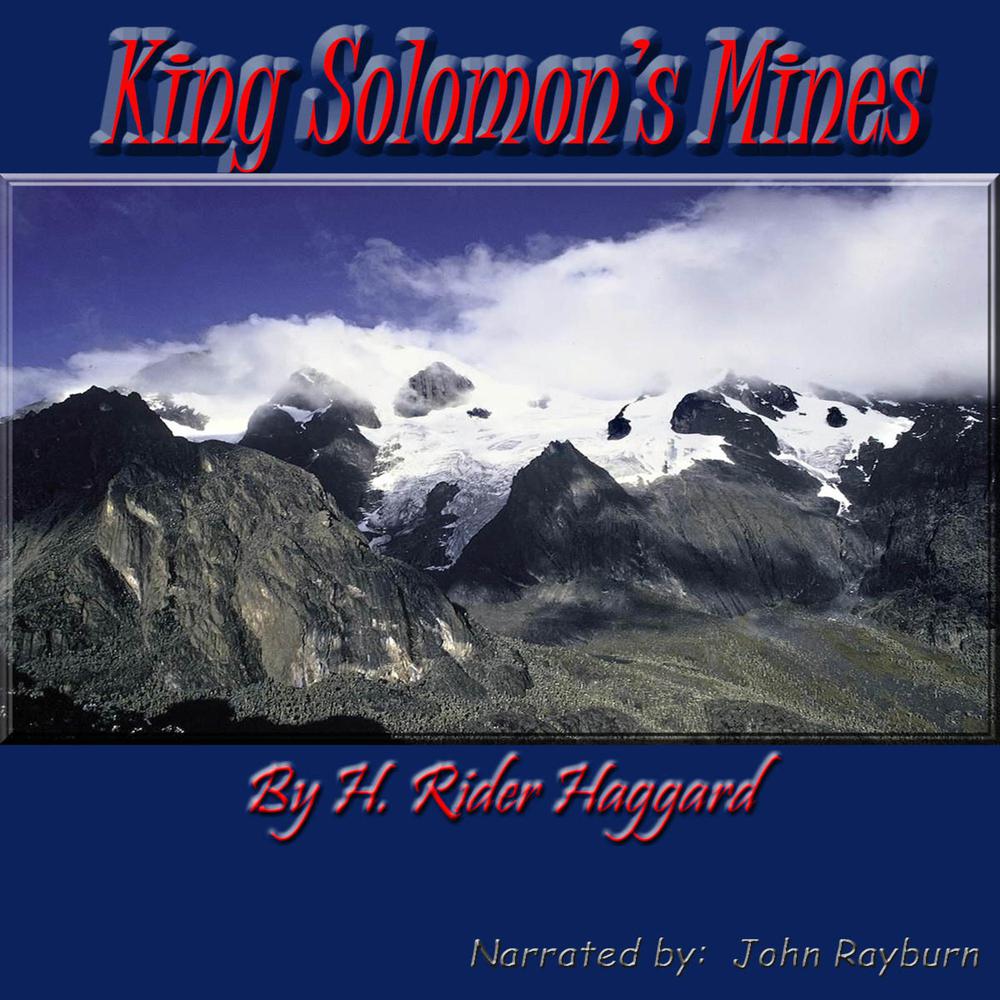 King Solomon’s Mines is a variety of lost world literature in what was one of the first English adventure novels that took place in Africa. It is told in a relatively rare first-person format. One story has stated that the author, H. Rider Haggard, wrote the book on a bet and it took him only six weeks to do it. Published in 1885, an unreliable map led three main characters into the desert of South Africa. As might be expected, they search for legendary mines of King Solomon and also for a lost friend, brother of one of the searchers. Their explorations lead to finding a frozen corpse and a wide variety of dangers. To find out whether Solomon’s diamonds were discovered, all you have to do is listen now to the exciting tale as related by a fictional Allan Quatermain.