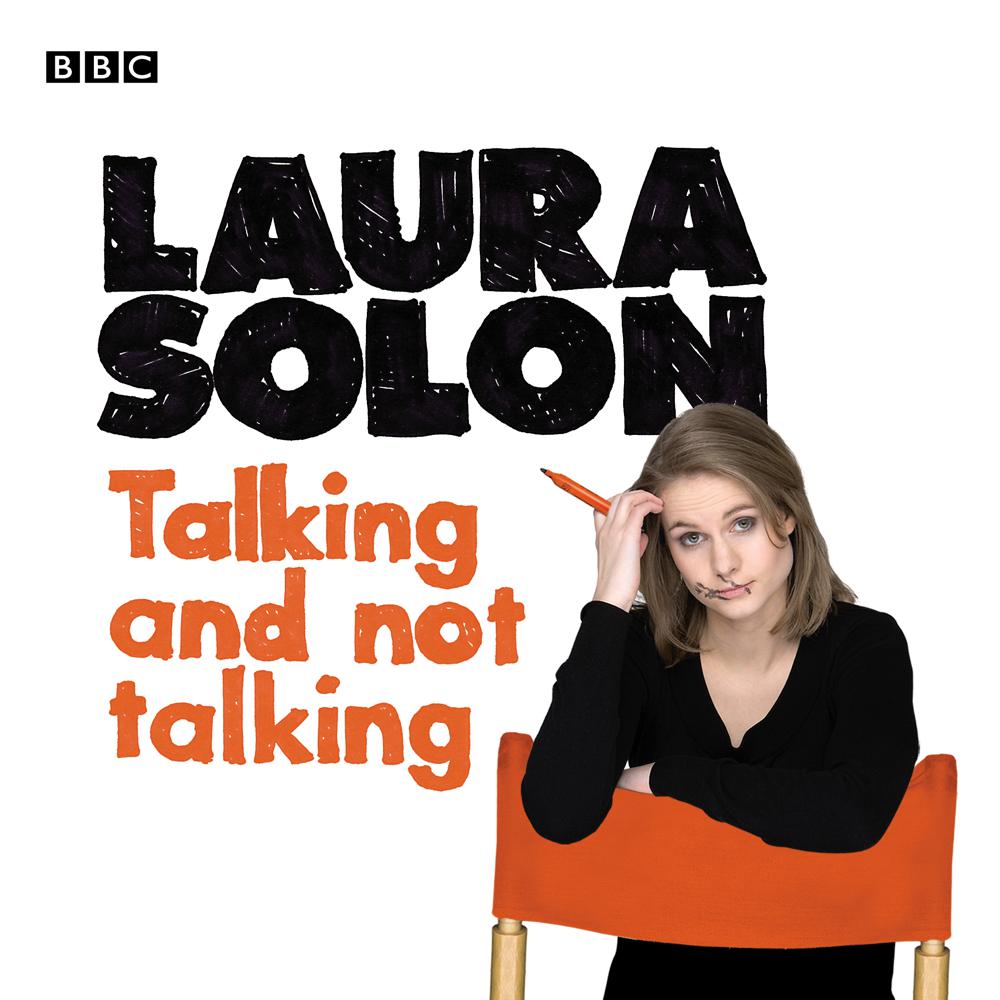 Laura Solon Talking And Not Talking

The complete BBC Radio 4 series by Perrier Award-winner Laura Solon. Laura Solon won the Perrier at Edinburgh Festival in 2005 with her sensational debut show. In this, her complete Radio 4 series, all six episodes feature a mix of monologues and sketches from this extraordinary writer and performer. There will be talking, not talking, some stories and a lion made out of china. Aided by Ben Moor, Katherine Parkinson and Ben Willbond, Laura Solon is an award winning talent with an astonishing eye for detail and ear for voice. ‘The writing is as fresh as a cowslip, as sharp as a kitchen-knife, and sometimes as coarse as a fishwife’ – Telegraph ‘… moments of twisted genius’ – Observer ‘Talking and Not Talking is very clever’ – Times ‘Solon’s series stood out for its self-assurance, its unforced oddness…’ – Independent ‘She’s a remarkable talent’ – Guardian ‘Laura Solon is the new Catherine Tate’ – Mail on Sunday