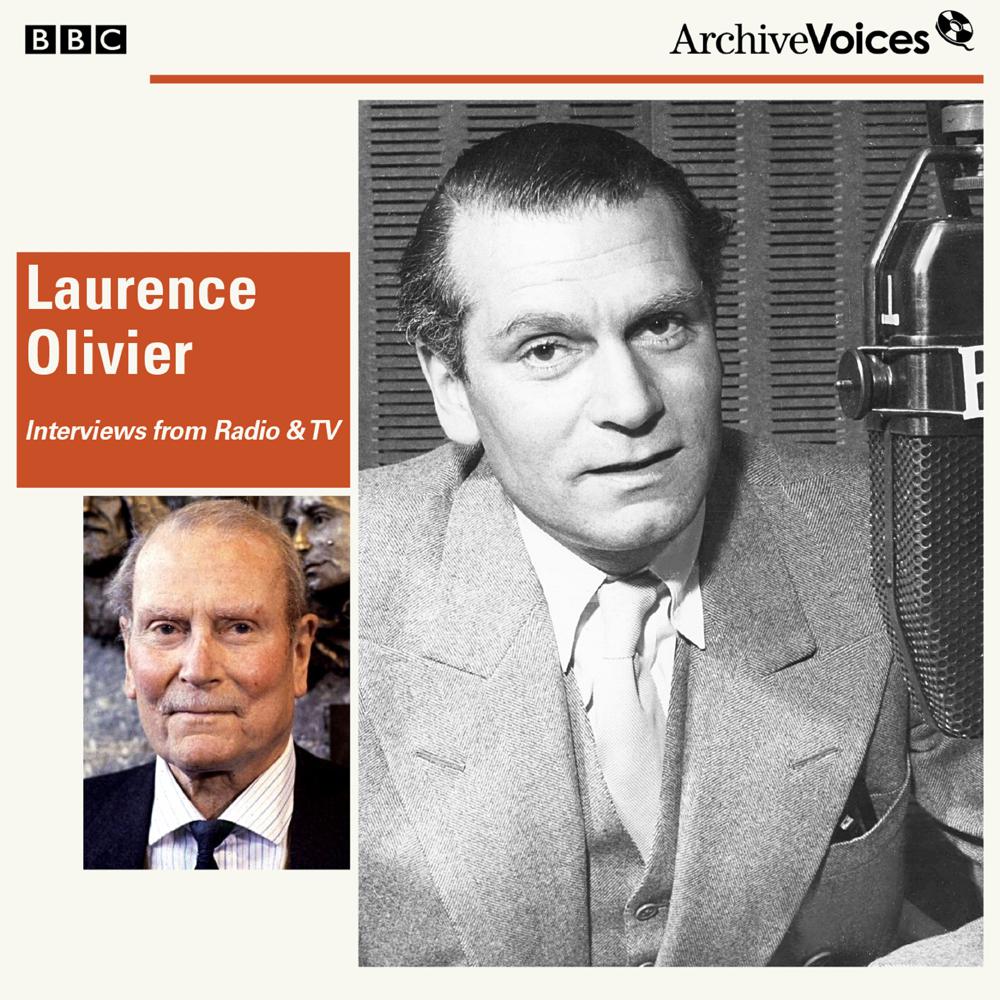 Laurence Olivier In His Own Words

Regarded by many as the greatest actor of the 20th Century, Laurence Olivier enjoyed a stellar career in film, theatre and television, winning multiple awards along the way from the 1920s to the 1980s. In this absorbing collection of archive interviews he discusses his schooldays and early acting career; his drama training; his spells as actor-manager running the Old Vic and the National Theatre (which he helped create); his wartime service, and his friendship and collaboration with fellow actors including John Gielgud and Ralph Richardson. Hear all the highlights from Olivier’s legendary life, as he recounts his fascinating story in his own words. Due to the age and nature of this archive material, the sound quality may vary.