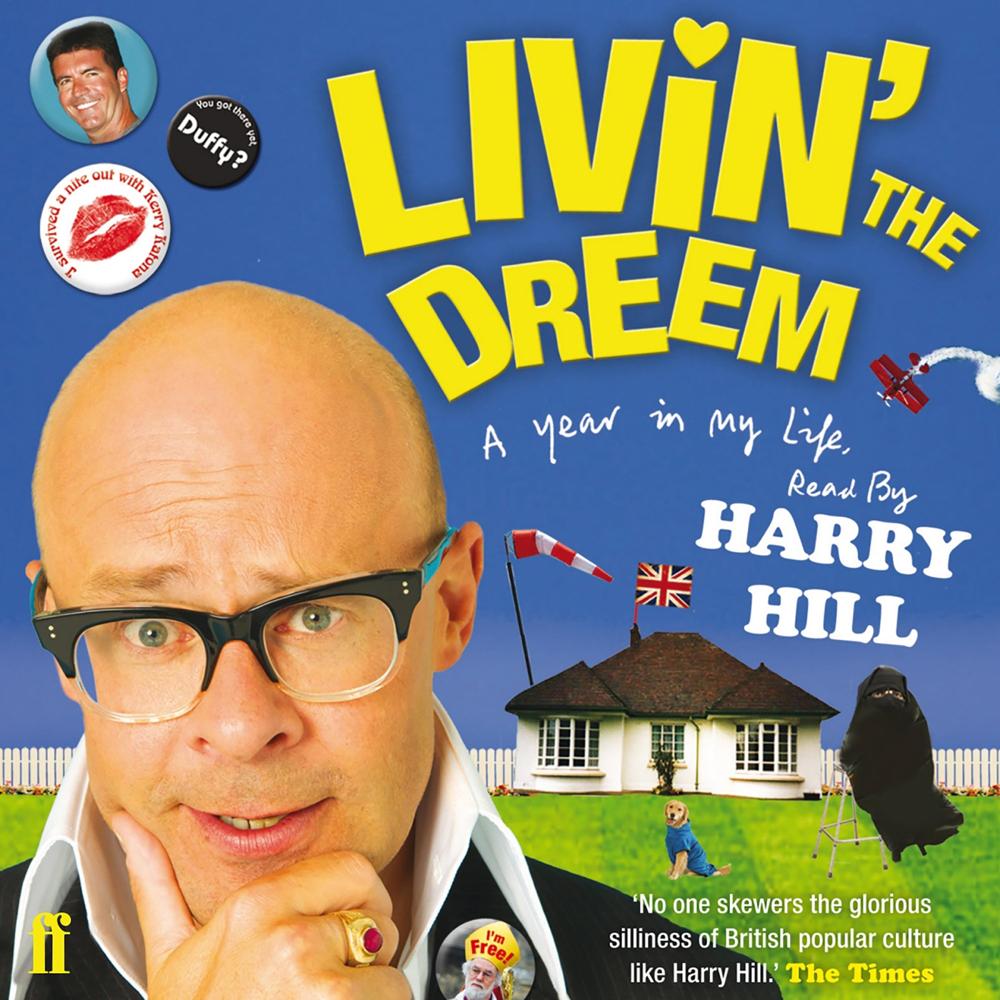 This frank and sometimes controversial diary details one hectic year in the eye of the showbiz storm, cut with a heavy mix of the day-to-day-goings-on in Bexhill, where Harry lives at home with his mother, occasional Filipino fiancee Lay Dee and a dog who has a job at the airport.

Follow Harry’s attempts to become a judge on X-Factor and his efforts to meet the Welsh chanteuse Duffy at Warwick Avenue. Read of his tearful collapse at the hands of Piers Morgan, his ongoing feud with Dominic the manager of Londis and the mysterious disappearance of a tin-frog jazz band that leads Harry to Terry Wogan’s subterranean lair.

All this, plus a detailed account of the floppy-collared loon’s dinners.