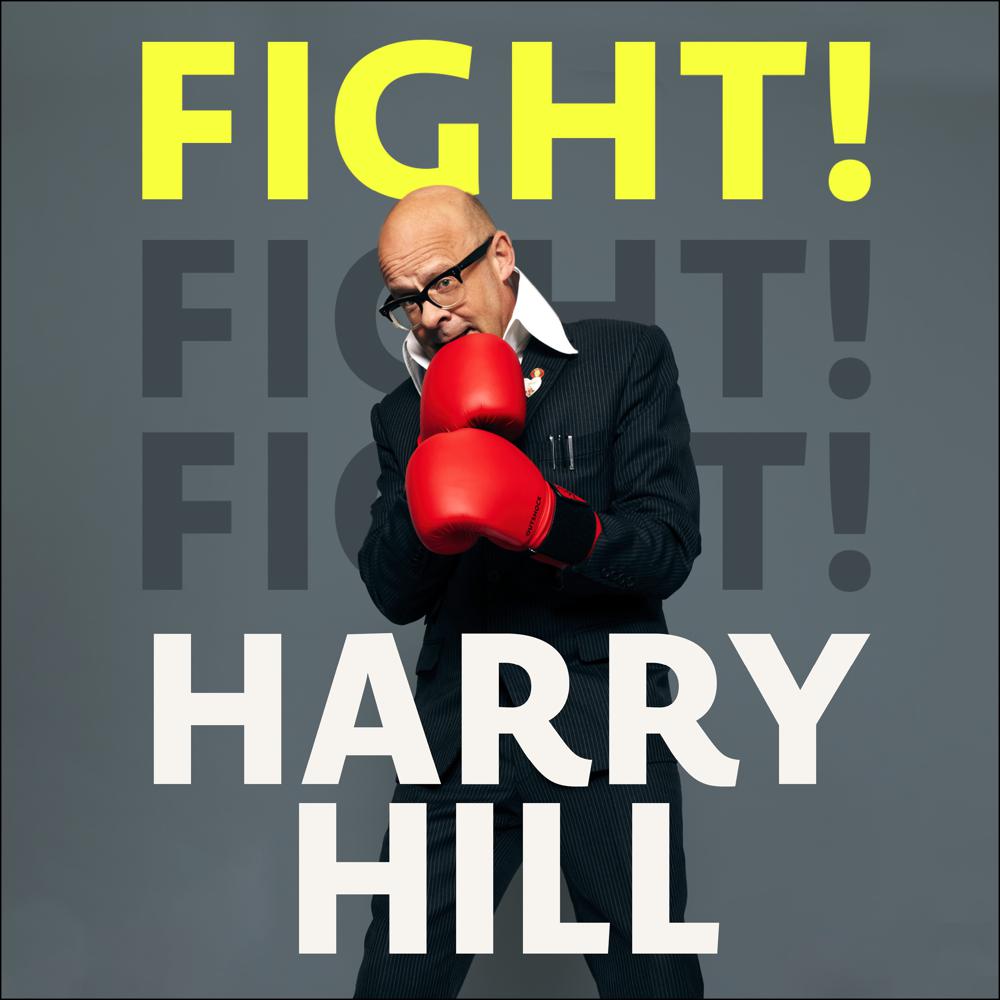 ‘A brilliant insight in to what it takes to go from regular funny bloke to one of the best stand ups I’ve ever seen.’ LEE MACK

‘Proper laugh-out-loud funny, fascinating, and doubles up as probably the best book of advice on how to be a comedian. A must for anyone who’s interested in the business of laughter.’ JOE LYCETT

From a childhood spent making smoke bombs, killing wasps and carving soap in 70s Kent, Harry Hill then found himself in charge of hundreds of sick people as a junior doctor. Out of his depth and terrified, he chucked it all in to pursue his dream of becoming a stand-up comedian. Battling his way through the 90s Comedy circuit he quickly rose to become a household name and one of the UK’s most celebrated comics, almost making it to the top of the showbiz tree . . .

From being chased around a car park by an angry heckler, getting fired from Capital Radio and watching every episode of Freaky Eaters, to a bizarre assassination attempt and cutting up Simon Cowell’s trousers, Harry takes an honest and hilarious look at the ups and downs of his life and career through the lens of what didn’t go right.

He shares his secrets on how to be a great comedian, finding joy in failure and creativity in struggle, whilst never forgetting that life is short . . .