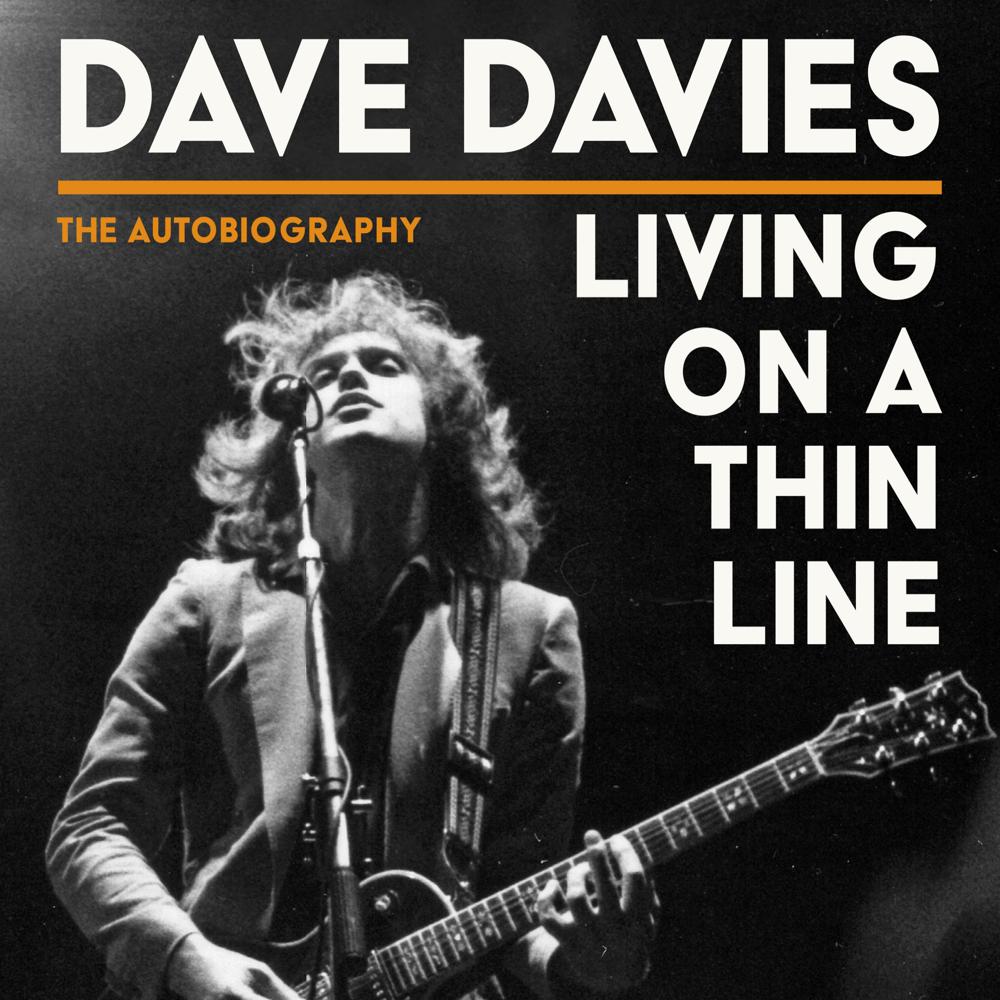 Living on a Thin Line

Dave Davies is the co-founder and lead guitarist of epoch-defining band the Kinks, a group with fifty million record sales to their name. In his autobiography, Davies revisits the glory days of the band that spawned so much extraordinary music, and which had such a profound influence on bands from The Clash and Van Halen to Oasis and Blur.

Full of tales of the tumultuous times and the ups-and-downs of his relationship with his brother Ray, along with encounters with the likes of John Lennon and Jimi Hendrix, this will be a glorious listen for Kinks fans and anyone who wants to hear about the heyday of rock ‘n’ roll.