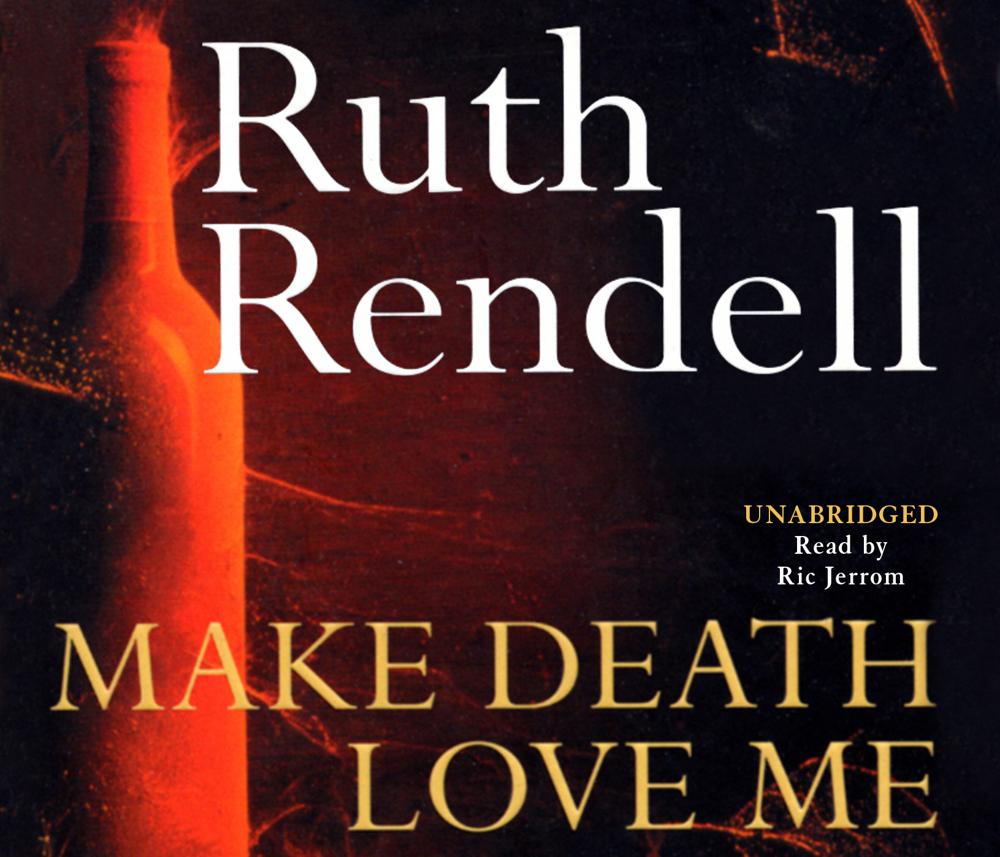 Alan Groombridge had a fantasy. Husband to a woman he didn’t like, father of two children he had never wanted,and manager of the second smallest branch of the Anglian-Victoria bank in the country, Alan was doomed to a life of domestic boredom and tedious routine.All that saved him was that one fantasy: stealing enough of the bank’s money to allow him just one year of freedom -one year in which to live a different sort of life.
But one day there was no more dreaming and no more games.The Anglian-Victoria bank was robbed and both manager and cashier disappeared.ln place of the dull and dreary repetit!on that had once existed, there came a brutal, chilling nightmare that might never, never end.