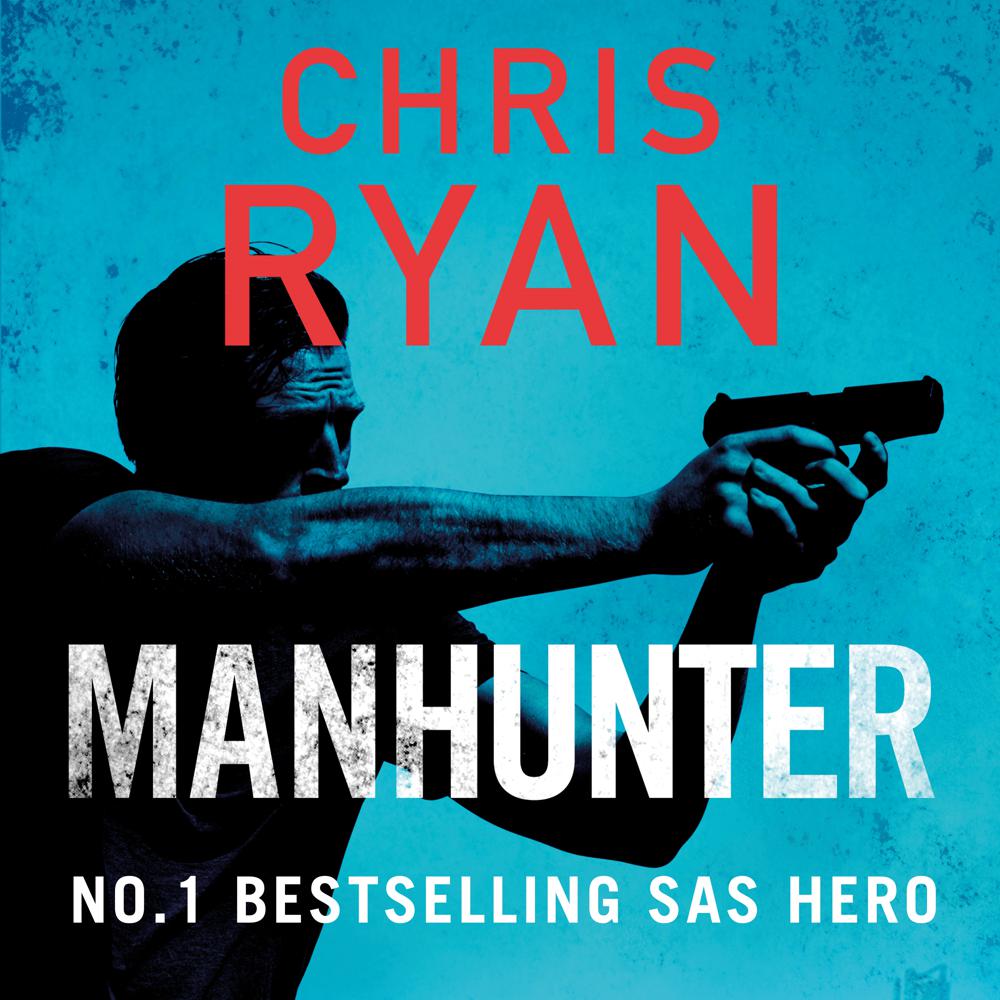 From no.1 bestselling SAS hero Chris Ryan, comes Manhunter: the first book in an explosive new series featuring Josh Bowman, a battle-worn Regiment soldier hand-picked to join a shadowy unit within the SAS.

When foreign governments act like gangsters, a new kind of SAS is needed . . .

In London, assassins carry out a deadly chemical weapons attack at the royal wedding. All the signs point to a Kremlin-sanctioned hit. Their victim: a notorious mobster.

‘The Cell’ is a shadowy unit within the SAS, dedicated to fighting global organised crime. In a world where the Russian government is the real mob, it’s the job of the Cell to defend British interests at home and abroad. Only the elite are selected; only the very best will survive. For SAS staff sergeant Josh Bowman, whose young family was brutally murdered by an Albanian crime gang, it’s a chance for revenge – and to bury his secret opioid addiction.

But the Russians have only just begun. When the Cell uncovers a sinister plot against a British-backed tyrant in Africa, they are quickly drawn into a deadly race against time. Soon they find themselves fighting a terrifying enemy in a brutal fight to the death.

Outnumbered, outgunned and with no military support, Bowman and his comrades are all that stand between Moscow and ultimate victory . . .