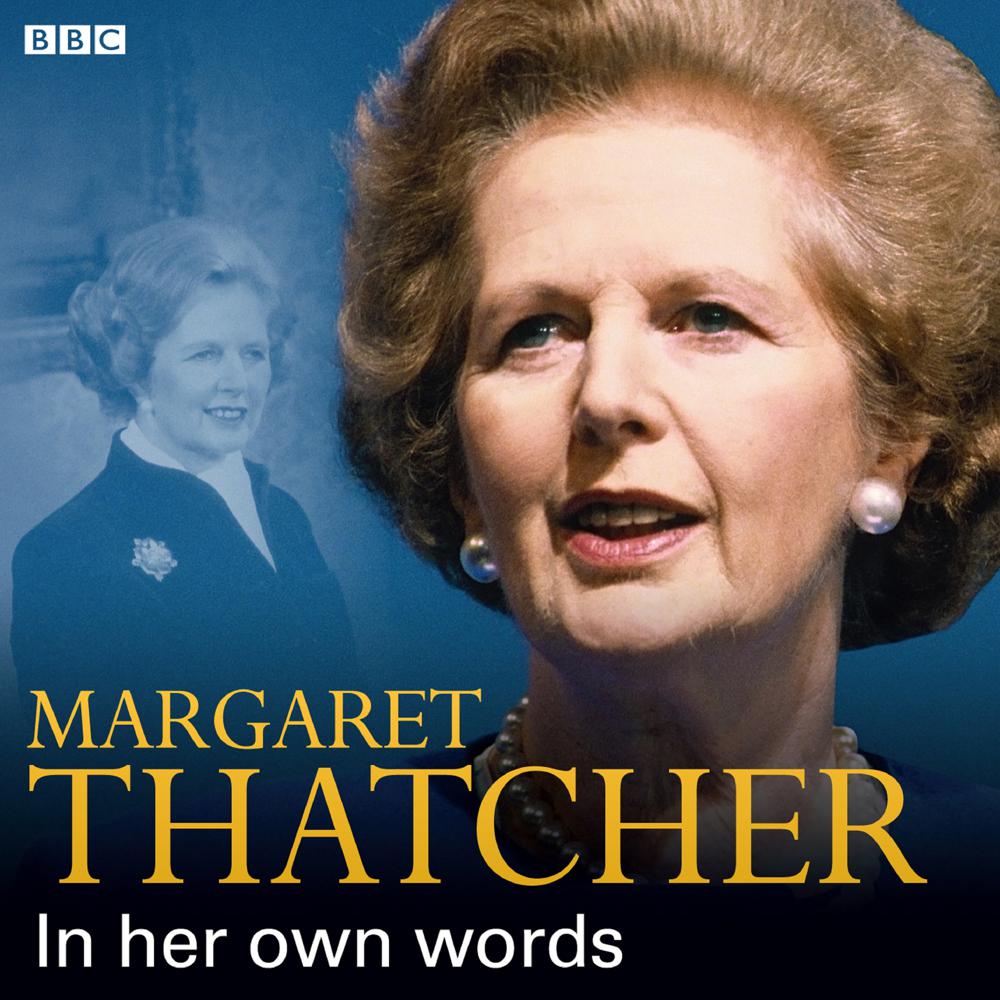 Margaret Thatcher In Her Own Words

In interviews ranging from 1975 to 1990, Margaret Thatcher talks about being a woman in politics; managing men and women; her response to the media attacks she received in the early days of her career, and the importance of wearing the right clothes. She also recalls her memories of home, including working in her father’s grocery shop; the radio and TV programmes she enjoyed (including The Two Ronnies) and following sports like cricket and tennis.

Also mentioned are her first meeting with her future husband Denis; her worries about her son Mark when he went missing in the Sahara desert; her interest in science, and her love of porcelain and sculpture. Lastly, she discusses her stamina and her worst moment as Prime Minister (during the Falklands War).