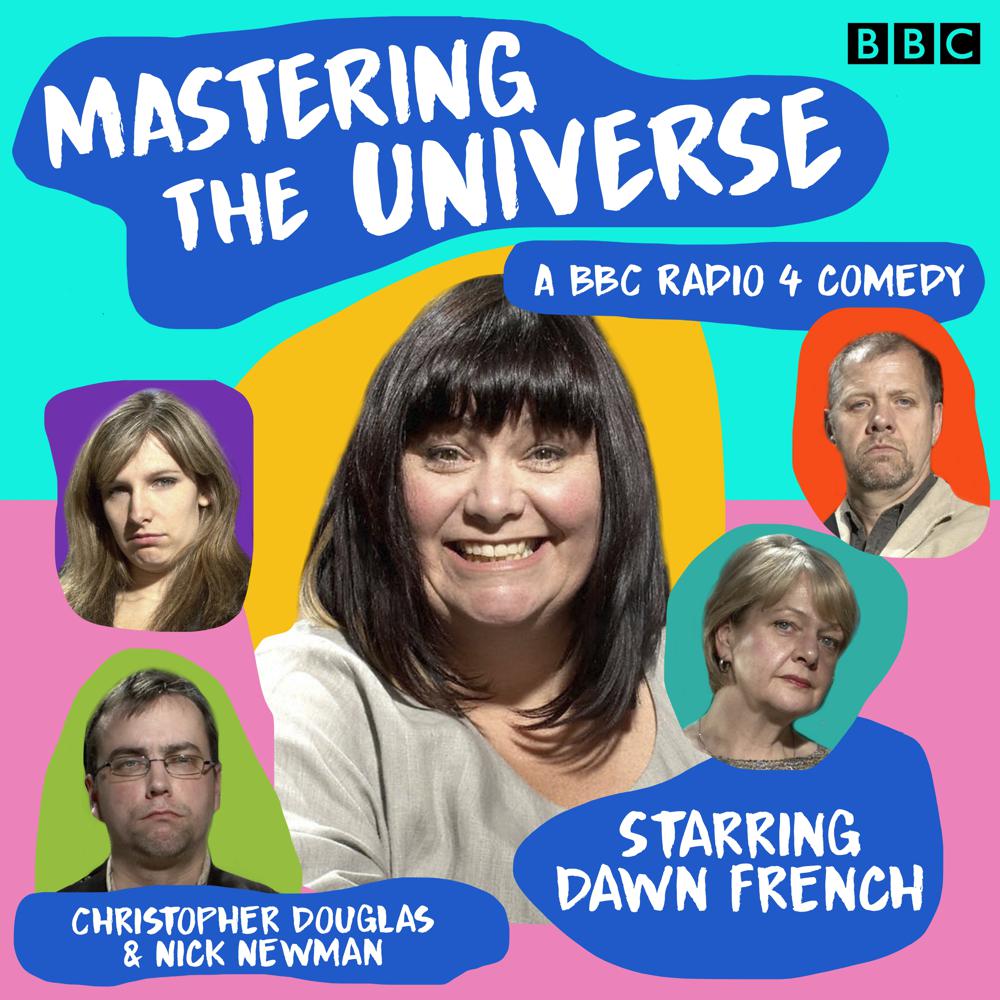 Spoiling someone else’s fun can be the most satisfying of all the controlling arts, and Professor Joy Klamp – the queen of migraines – has got passive aggression down to a fine art. And now, she’s decided to share her knowledge with the world in this revelatory 10-part course in nonjoyment techniques. So join Joy and her Sourpussy Posse and get in touch with your inner spoilsport; experience the fulfilling empowerment of sulkiness; and learn how you, too, can master the universe!

In Series 1, we take a tour through the miserable worlds of the workplace, relationships, parties, holidays, food and drink: and Christmas. And in Series 2, we investigate the fun that can be had – at other people’s expense – with DIY, travel, children and ruining other people’s weekends…