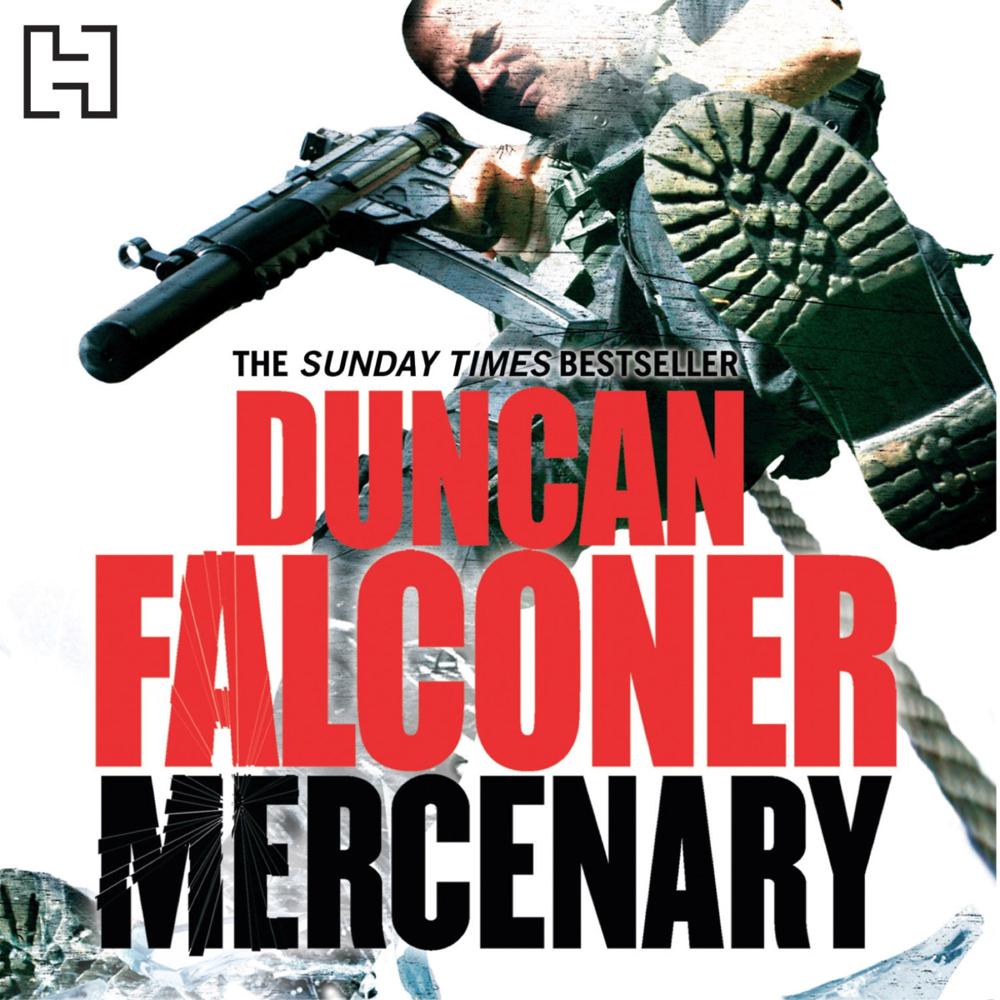 Stratton carries out a small task in Central America as a favour to a CIA officer, but it leads him to become embroiled in a national rebellion. Against his own principles, the special operative becomes emotionally involved and decides to join the popular uprising. However, he is unaware that the fight is not just against the local government – the CIA are very much involved.

As events spiral disastrously out of control, Stratton must face up to his biggest and most treacherous challenge yet.