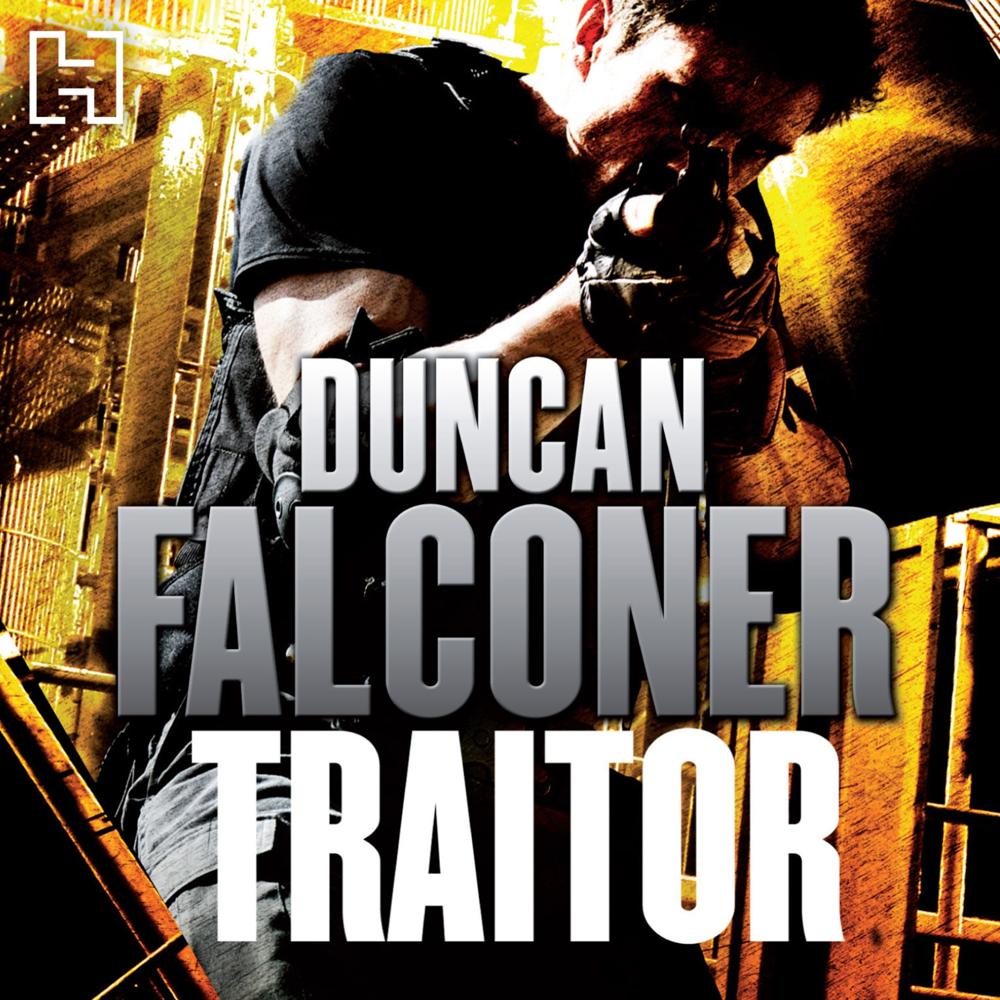 After a surveillance mission in Sevastopol goes badly wrong, Stratton finds himself doing penance at MI16, the government’s clandestine organisation that creates weapons equipment for special forces and the secret service.
But Sevastopol has started something. In the North Sea a team of hijackers take over the giant Morpheus oil platform. They are demanding two billion dollars. Inside twenty-four hours. Or the bodies will start falling.
With the SBS overstretched and its surveillance team locked down, there is only one option: Stratton and a team of unproven operatives from MI16. Stratton knows he has to redeem himself and he also has his own agenda. One of the men on the rig is an old friend. And Stratton intends to save him.
But one of Stratton’s team is not what they appear to be. A traitor. With a deadly agenda of their own. And Morpheus is just the beginning.
This is the incendiary sixth thriller in the Stratton series by the UK’s leading ex-SF professional.