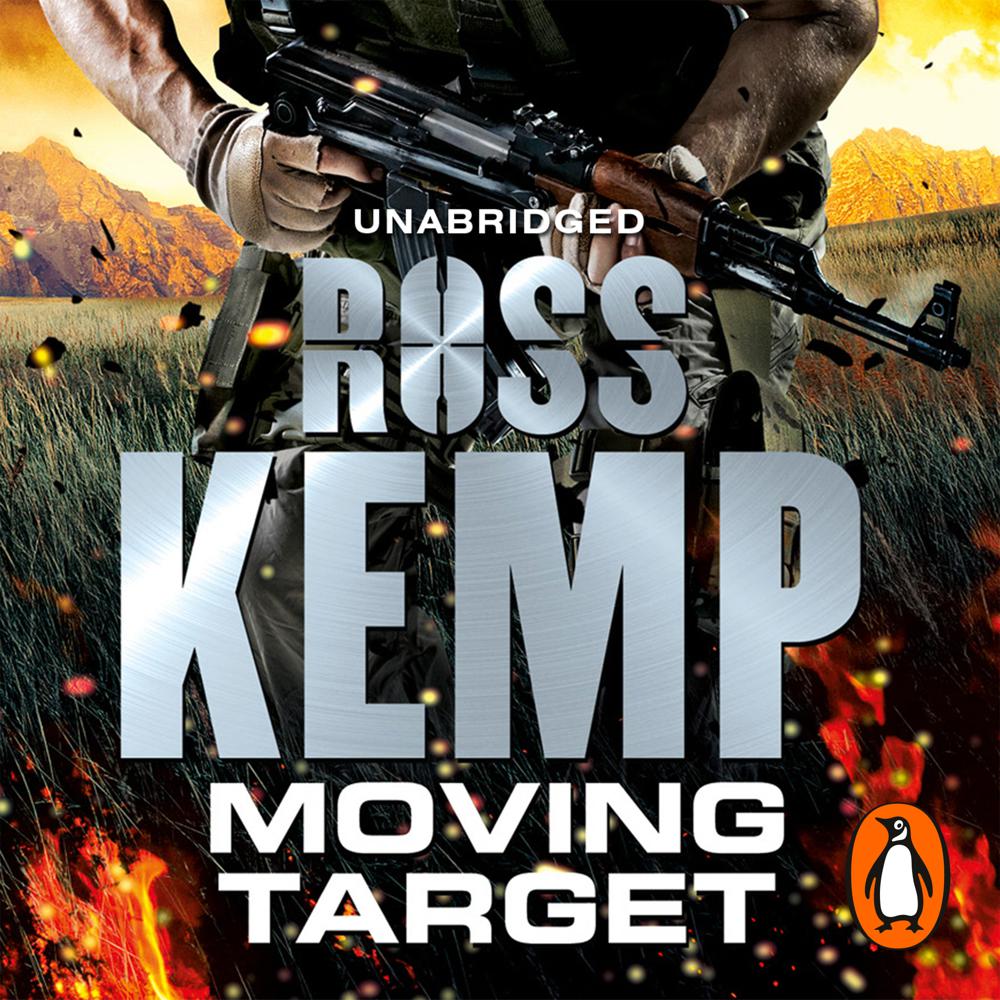 So when an old comrade is leaned on by gangsters, Nick’s only too happy to help. But Nick quickly finds himself cast headlong into a spiral of violence that will take him all the way to Mexico, searching for justice on the mean streets of Juarez – the most violent city on Earth.

His mission: Kidnap the head of the vicious La Frontera drugs cartel and get him back to the UK to face trial for murder.

All that’s standing in his way is the cartel’s four thousand trained soldiers, a corrupt army and police force and a former South African special forces colonel who has been paid to track him down. It will take all Nick’s skill and courage to bring his man in.

Moving Target is the gripping new thriller from Ross Kemp.