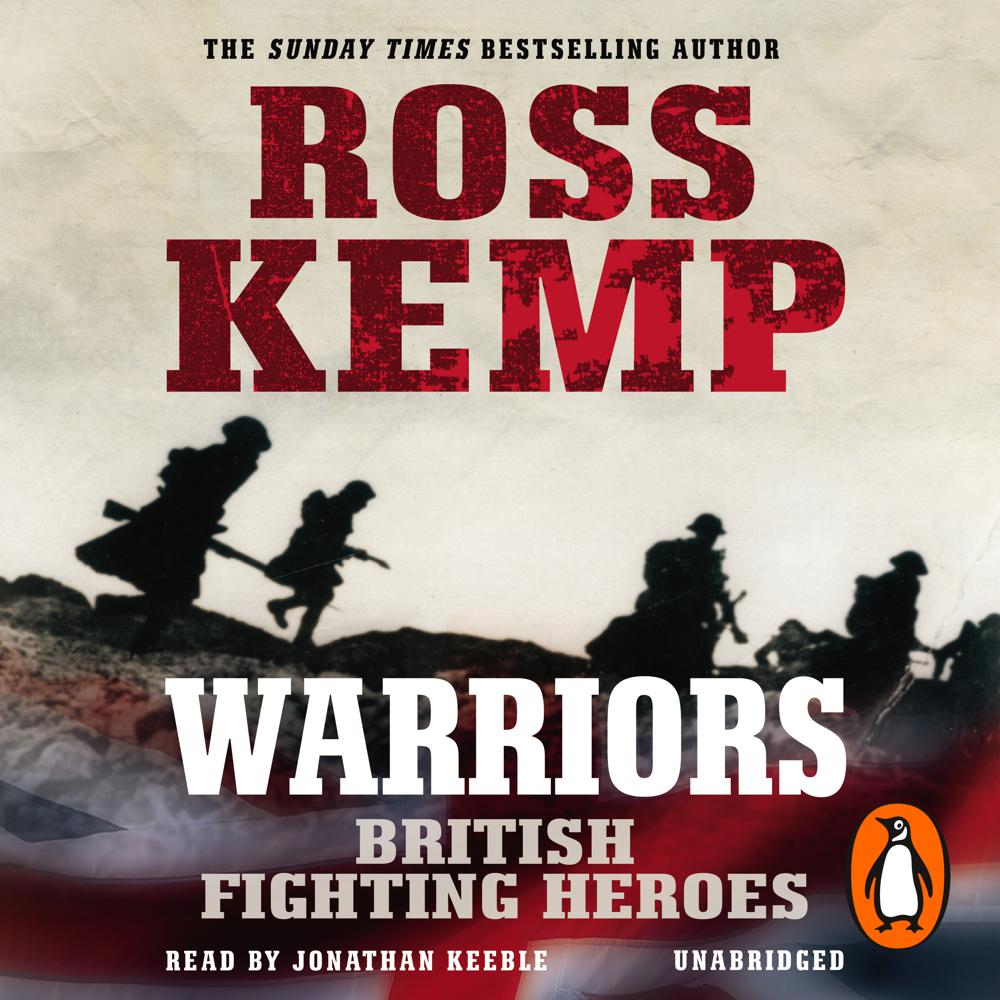 Ross Kemp has encountered conflict and warfare the world over, broadcasting from some of the most volatile military hot-zones. From meeting the world’s deadliest gangsters, to perhaps his hardest assignment of all; embedded with the British Army in Afghanistan’s Helmand province, where he witnessed some of the fiercest fighting of the conflict and was trained in the tactics they use to stay alive.

Stationed with British forces for his award-winning television documentaries, Ross Kemp has not only experienced the terror and exhilaration of life on the frontline, but also the courage and leadership of today’s servicemen and women. The plight of our Armed Forces is one especially close to his heart, and here for the first time Kemp tells the breathtaking stories of commandos, medics, submariners, fighter pilots, infantrymen, sailors and engineers in daring raids, stirring last stands and acts of extreme valour.

British Fighting Heroes is Ross Kemp’s personal tribute to some of the most remarkable men and women to have served in the British Armed Forces during the two World Wars, many of them unsung or forgotten. From Sgt Major Stan Hollis, D-Day’s only VC winner, to Freddie Spencer Chapman the reluctant war hero who spent three years behind enemy lines in Burma fighting guerrilla warfare against troops, each account is an extraordinary tale of courage, adventure and patriotic sacrifice.