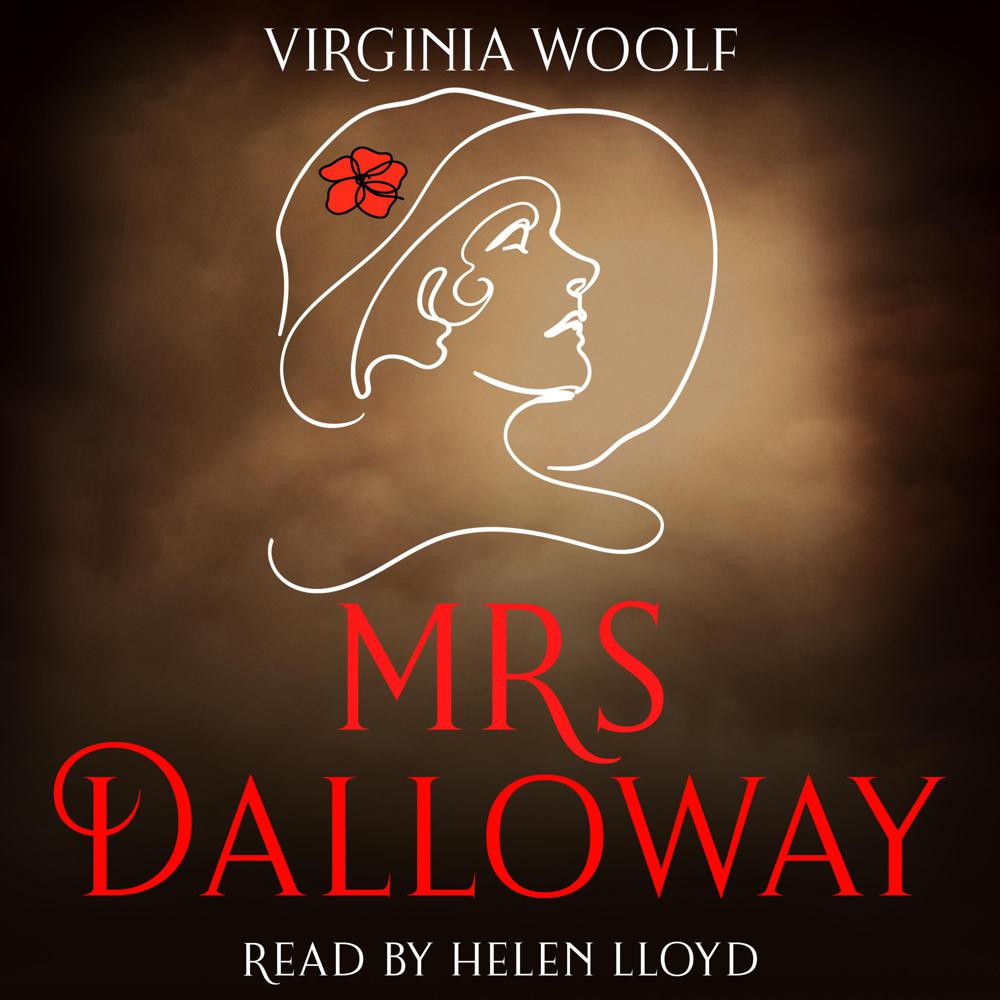 ‘She had the perpetual sense, as she watched the taxi cabs, of being out, out, far out to sea and alone; she always had the feeling that it was very, very, dangerous to live even one day.’

Virginia Woolf’s most famous ‘stream of consciousness’ novel, ‘Mrs. Dalloway’, records the events of one June day in 1923 – the day on which Clarissa Dalloway is hosting a party in her London home. The novel continues to fascinate and challenge, hinting at homosexuality, mental illness, racial prejudice, infidelity, and unrequited love. It presents a perfect picture of London between the wars, in an England where the class system is still firmly entrenched while carrying throughout an undercurrent of rage at the resulting inequalities.

“Mrs. Dalloway is the reverse side of a novel of action. It is a chronicle of thought, unforgettably done”.Atlanta Constitution Review 1925“Clarissa’s day, the impressions she gives and receives, the memories and recognitions which stir in her, the events which are initiated remotely and engineered almost to touching distance of the impervious Clarissa, capture in a definitive matrix the drift of thought and feeling in a period, the point of view of a class, and seem almost to indicate the strength and weakness of an entire civilization.”New York Times Review 1925

‘Mrs. Dalloway’ is the second Virginia Woolf novel to be released as an audiobook by Raconteurs Audio in association with Spoken Realms, narrated by Helen Lloyd.

‘Mrs. Dalloway’ was originally published in May 1925 and is in the public domain.