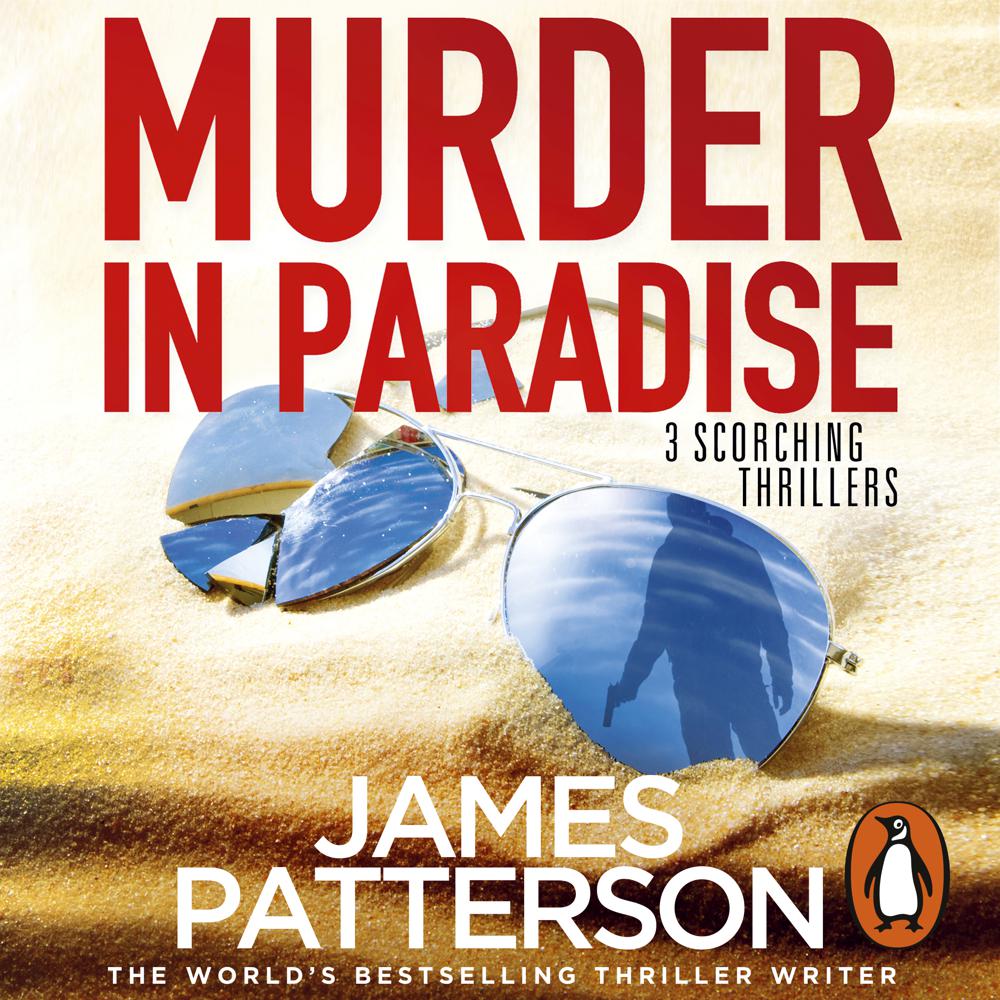 From the world’s bestselling thriller writer – three pulse-pounding stories in one book!

THE LAWYER LIFEGUARD with Doug Allyn: Defense lawyer Brian Lord survived the car bomb that killed his fiancée. Out of work and out of his mind, he takes on a lifeguard job at the beach. But there’s one wave he’ll never see coming…

THE DOCTOR’S PLOT with Connor Hyde: Abi Brenner is the new medical examiner in the Napa Valley, a dream job in a dream location. But her fairy tale will take a terrifying turn when she uncovers a series of murders – with one sinister thing in common.

THE SHUT-IN with Duane Swierczynski: Confined to a studio apartment, Tricia Celano watches the outside world through a flying drone. But when her high-tech toy records a vicious murder, she’s determined to track down the killer – a killer who knows she’s being watched.