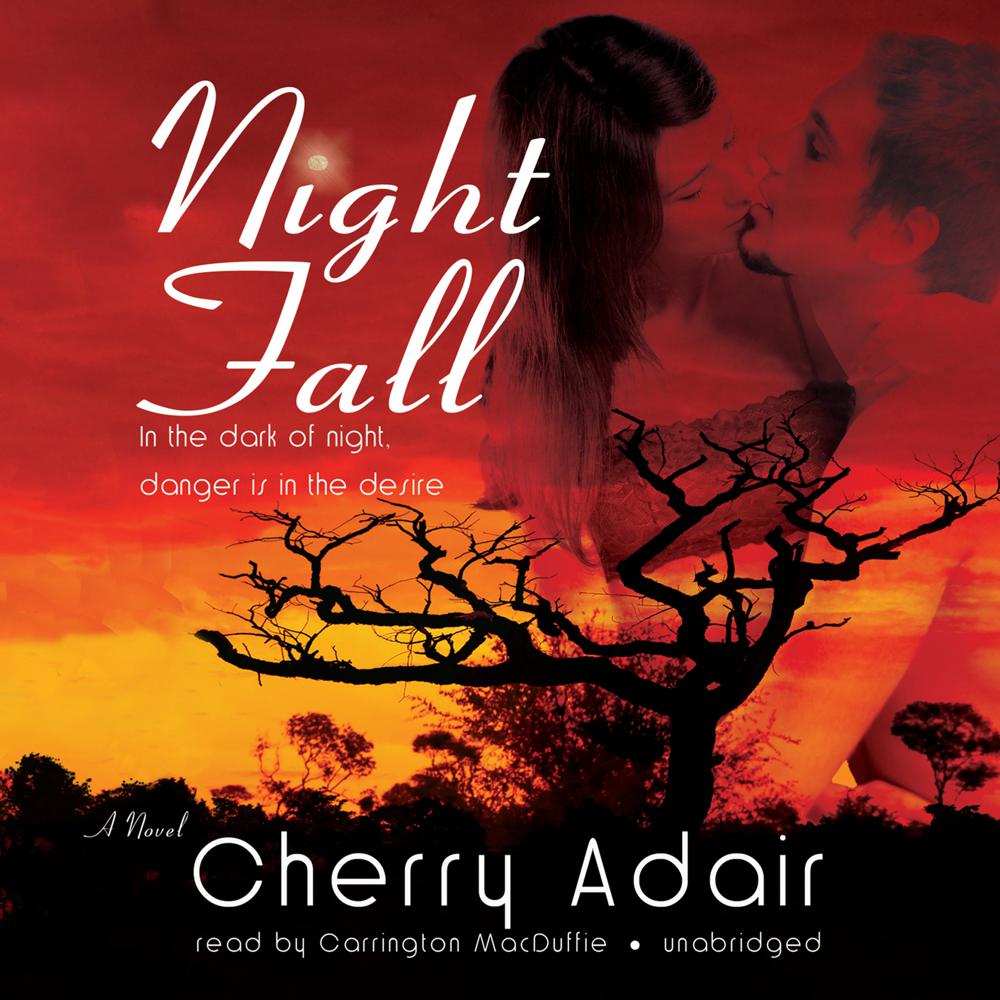 T-FLAC/psi operative Simon Blackthorne goes to Africa to continue the global war against paranormal terror, never expecting to clash swords with strong-willed Kess Goodall. Kess struggles in her own desperate battle to unravel a deadly secret that has killed millions in the tiny country of Mallaruza. But Simon proves to be the ultimate distraction: his very presence takes her body to the edge of a pleasure-filled abyss.

Now, against a backdrop of staggering beauty and horrific violence, with danger at every turn and libidos in overdrive, a spirited woman and an indomitable wizard face a malevolent force more frightening than both can imagine. With foes strong and numerous, Kess and Simon must forge a bond strong enough to eliminate a sadistic enemy before Mallaruza is lost to terrorist control and the world is forever changed.