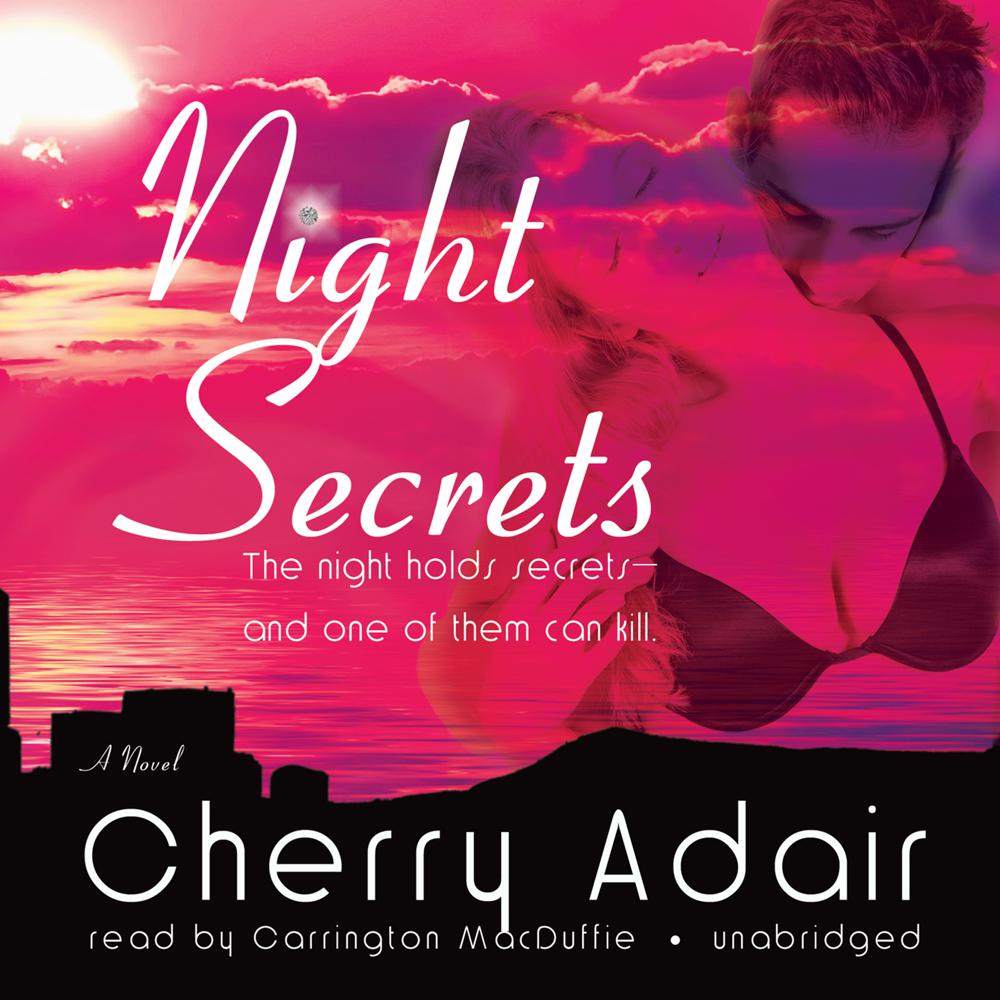 Penning a profile of Rio’s hottest star-studded plastic-surgery spa, writer Sydney McBride is going under the knife herself—all to revive a sagging career. But there’s a bigger, more scintillating story afoot for the daring journalist.

When Lucas, a mysterious and incredibly hot fugitive, seeks refuge in her bungalow, Sydney agrees to let him pose as her boyfriend in hopes of gaining his confidence. The T-FLAC operative’s paranormal powers may be flickering, but his bedroom skills rocket Sydney to breathtaking heights she didn’t know existed.

Then the two uncover an astounding conspiracy. When a terrorist organization marketing a virulent form of biotoxin plans nightmarish demonstrations of its deadly product, Sydney and Lucas team up to help prevent a global catastrophe.