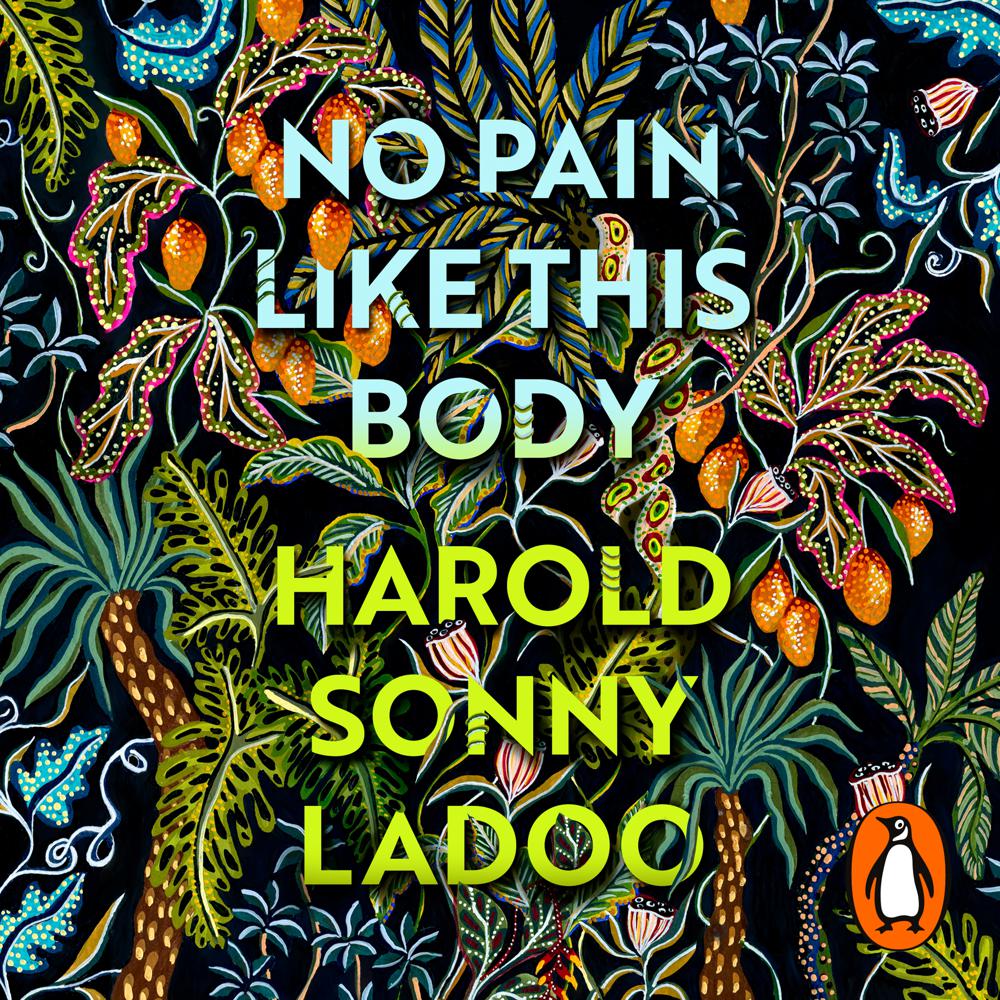 With an introduction by Monique Roffey – this is her favourite book by a Trinidadian novelist.

Set in the Eastern Caribbean at the beginning of the twentieth century, No Pain Like this Body describes the perilous existence of a poor rice-growing family during the August rainy season. Their struggles to cope with illness, a drunken and unpredictable father, and the violence of the elements end in unbearable loss.

Through vivid, vertiginous prose, and with brilliant economy and originality, Ladoo creates a fearful world of violation and grief, in the face of which even the most despairing efforts to endure stand out as acts of courage.

‘A masterpiece of hurt’ The New York Times