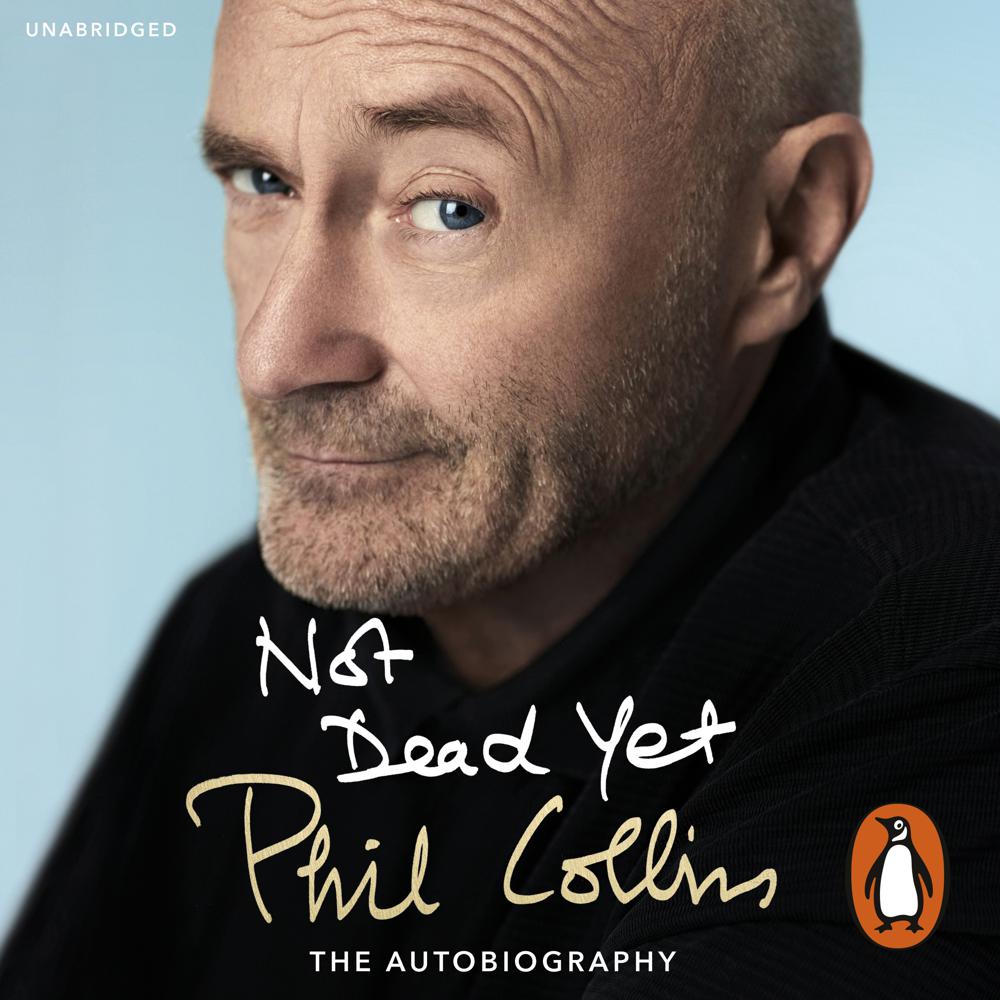 Not Dead Yet: The Autobiography

Phil Collins gained fame as both the drummer and lead singer for Genesis and continues to enjoy worldwide success today.

He’s one of only three recording artists who have sold over 100 million albums both as solo artists and separately as principal members of a band – the other two being Paul McCartney and Michael Jackson. Revered as a drummer, he’s the only performer of distinction to have appeared at both the UK and US original Live Aid concerts, the creator of numerous worldwide hits, and is an Oscar winner for the song ‘You’ll Be in My Heart’, from the Disney film Tarzan.

Phil Collins’ life has also been rich with experience outside of music, starting with his career as a child actor, appearing aged 13 as the Artful Dodger in the stage production of Oliver! through Chitty Chitty Bang Bang, Miami Vice and The Band Played On.

In his memoir Phil talks honestly about his three failed marriages, his alcoholism and his ill health but also describes the highs and lows of his career, and what it is like to work with other rock legends from Eric Clapton to Robert Plant.

Published to coincide with the release of a singles collection, Not Dead Yet will thrill fans and change minds.