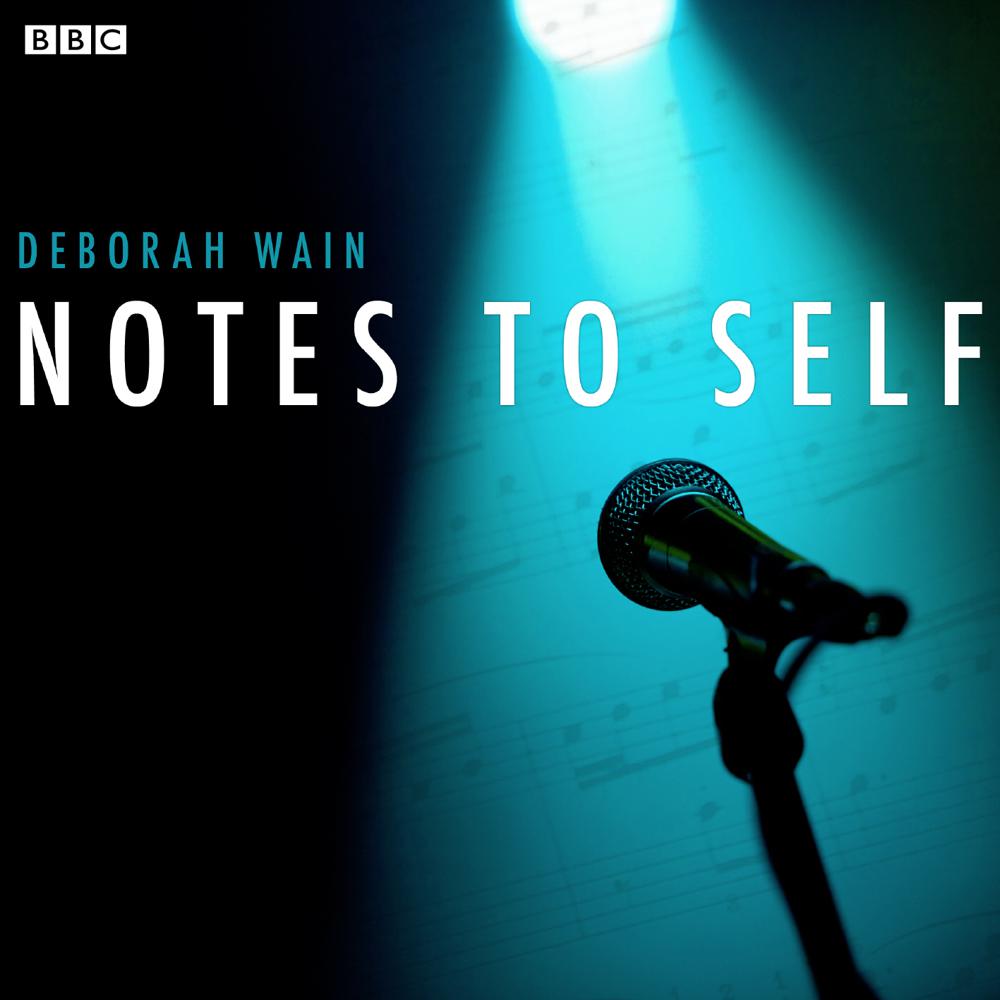 The BBC Radio 4 play, ‘Notes to Self’ by Deborah Wain is a drama about Alzheimer’s disease based on real experiences, and is interwoven with recordings of music sessions carried out in care homes and day centres in the UK.Doreen has been in a care home for two years. Her son Robert visits but finds it hard to have a meaningful relationship with his mother, unlike his partner Karen. A performance at the home, reveals music to have a powerful effect on Doreen – but can it offer an opportunity for Robert to make a new connection with her?Directed by Nadia Molinari, and last broadcast on 20 January 2011. Music performed by David Barnard, James Dinsmore and Rebecca Watson, with participants in the Lost Chord music session at The Linney Centre and residents and carers at the Richmond Care Home.Starring Lina Basset as Doreen, Jeff Hordley as Robert, Cherylee Houston as Karen, Kellie Shirley as Dor, William Ash as Harry and Ruth Alexander-Rubin as the care-assistant.