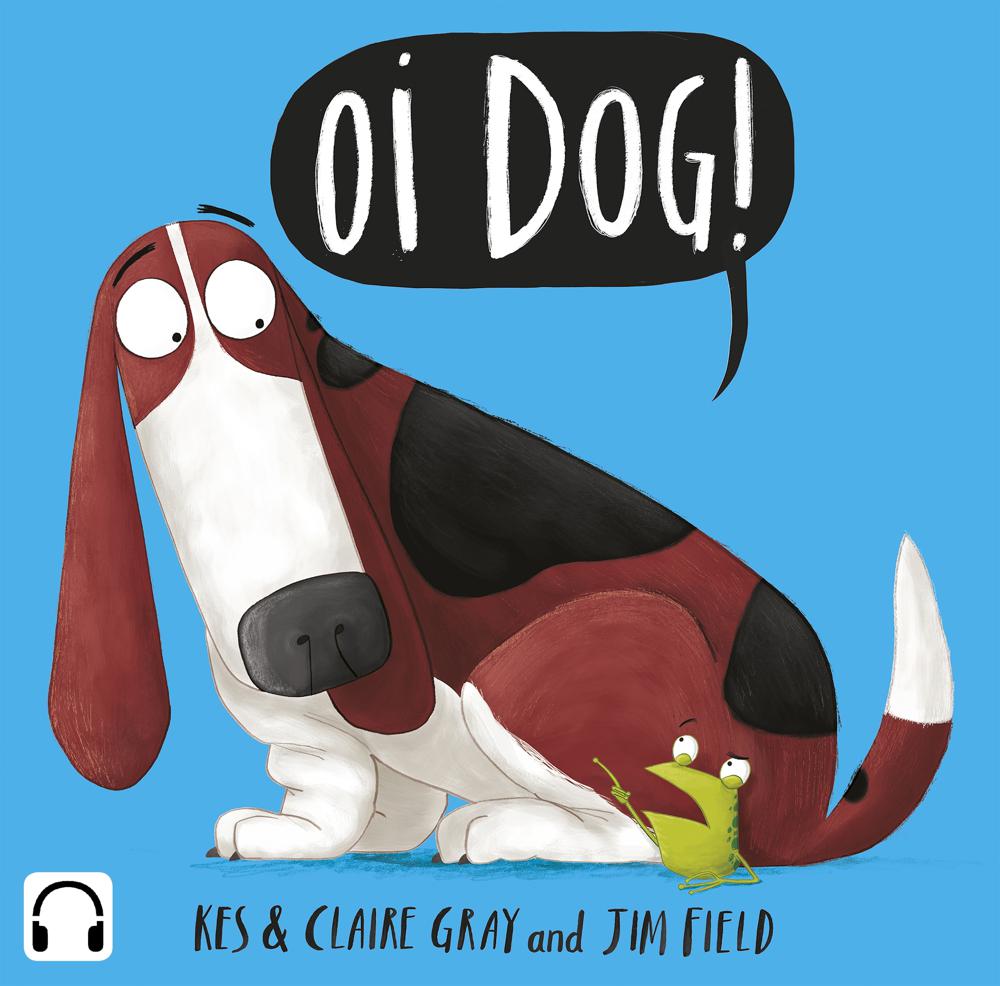 The hilarious sequel to the bestselling Oi Frog! will have children rolling around with laughter.
Winner of the 2017 Laugh Out Loud Picture Book Award. Shortlisted for the Sainsbury’s Children’s Book Award 2016.

Frog’s had enough, he’s the changing the status quo! Cat insists that there are rules – only mules sit on stools, no one but hares should sit on chairs and however irritating, dogs MUST sit on frogs.

‘Well, I’m changing the rules,’ said the frog.
‘From now on, dogs sit on logs, not frogs!’

And everyone else is going to have to sit somewhere else too. Will Cat want to sit on gnats instead of cushy mats? Will spiders like sitting on gliders? Will whales be happy to sit on nails? And, most importantly, where is FROG going to sit?