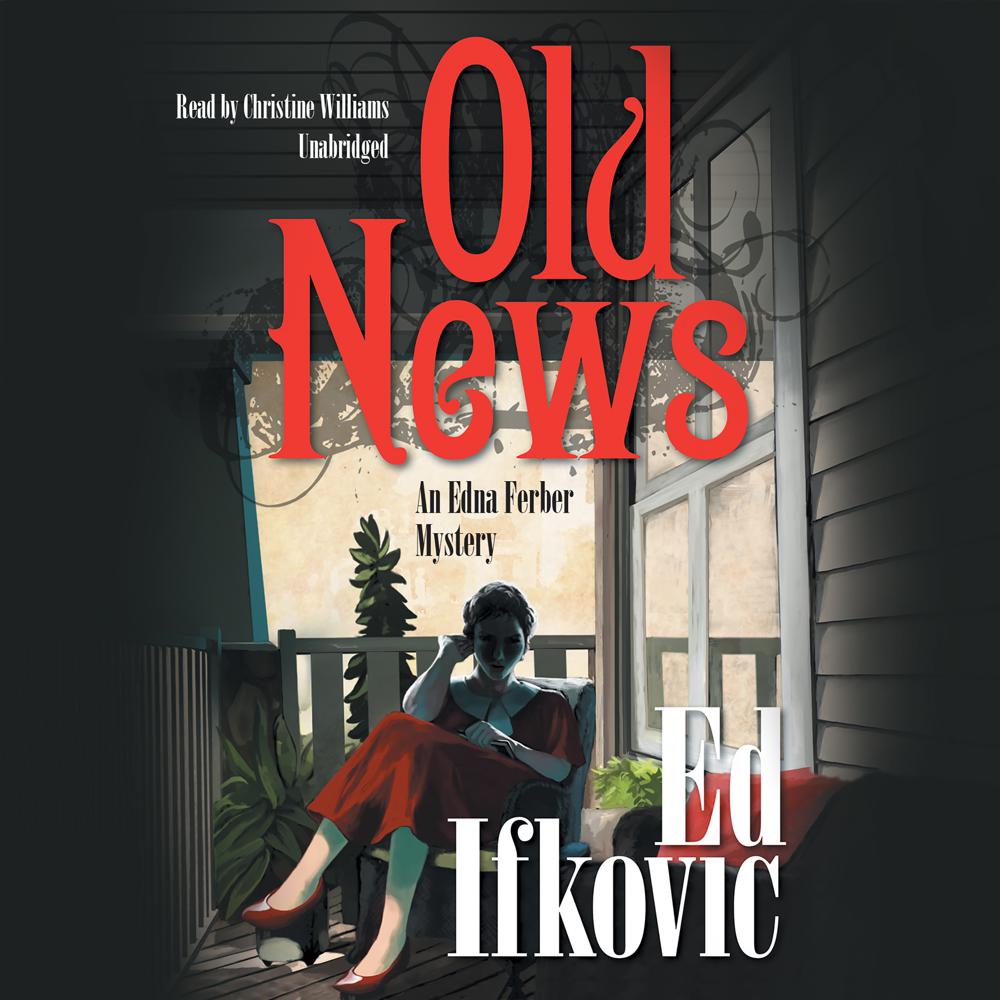 A sweltering July in Chicago, 1923. Edna Ferber, now a famous short-story writer, is supposed to be researching the novel that will become So Big, her Pulitzer-Prize winner. With her mother, Julia, she spends the week visiting her mother’s old childhood friend, Esther Newmann, who lives with her family on the edge of the bustling Maxwell Street Jewish marketplace.

But the awful specter of a scandalous murder fifteen years before suddenly haunts Edna. Leah Brenner, the woman confined to a mental hospital after stabbing her husband Ivan to death, is back home, sitting next door on her front porch. Horrified, Julia Ferber laments the return of a brazen murderer to the quiet street. But Edna, meeting the old woman, believes she was condemned for a murder she did not commit. “Leave it alone,” the Newmann grandmother Molly insists―“it’s old news.”

Although life has moved on, even Leah’s children believe their mother stabbed their father. After all, she was found standing over her husband’s body, blood on her fingertips. But no knife was ever located. As Edna probes into the Brenner family―grown children at war with one another, a flashy uncle who once wanted to marry Leah―Edna shakes up the street. Undaunted, she has an idea who the murderer is, but she needs an elaborate scheme to trap the killer. Another shocking death and a funeral give her the opportunity.