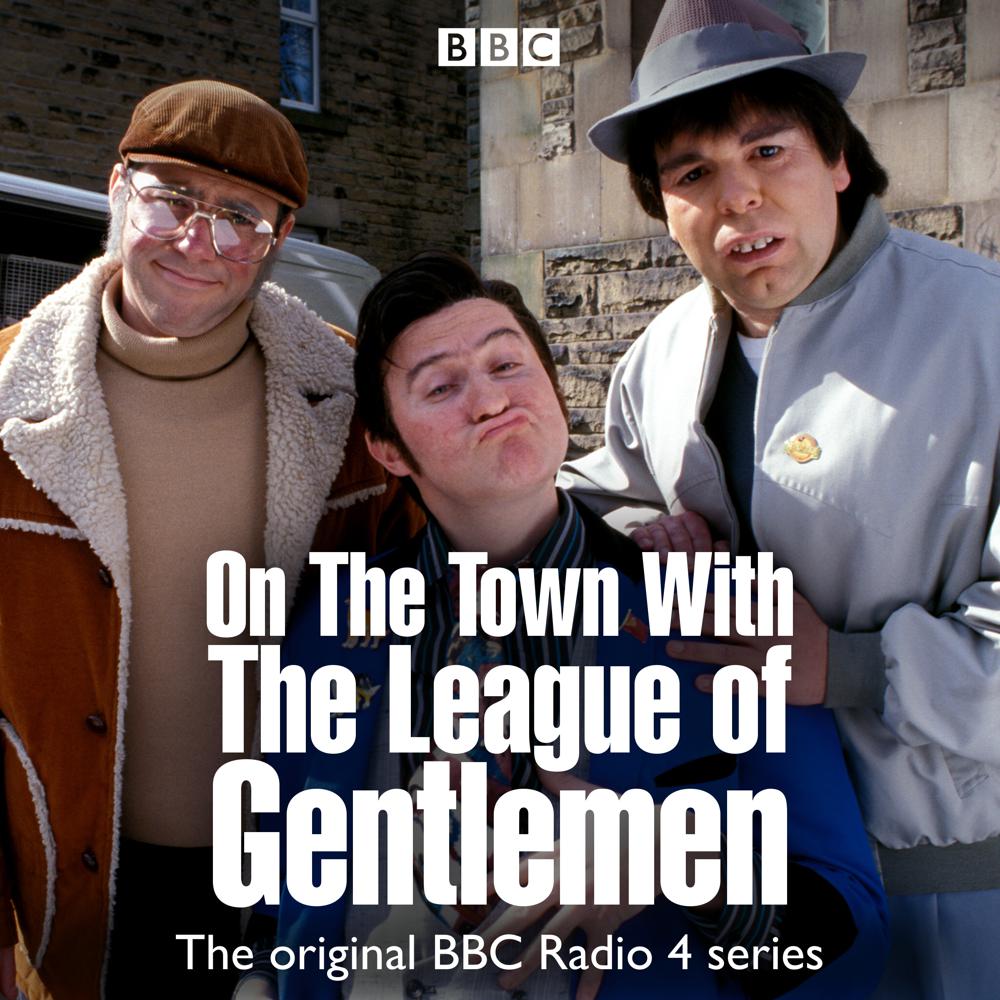 On The Town With The League Of Gentlemen

The winners of the 1997 Perrier Comedy Award at the Edinburgh Fringe in their first Sony Award-winning radio series. ‘Cruelly intelligent, deeply hilarious, unmissably good’ – Glasgow Herald. Welcome to Spent – an isolated and rather odd town somewhere in the North. Its singular inhabitants lead blackly comic lives, from Dr Chinnery, the lethally incompetent vet and Pauline, the monstrous Restart Officer at the Job Centre, to the hideously exacting Dentons who impose their disturbing habits and pet toads upon their visiting nephew Ben. These and other memorable townsfolk are ferried around by Barbara, a taxi driver half way through his sex change, and served by Mr Iingleby, who brings a whole new meaning to the term ‘small shopkeeper’. Murderously funny and acutely observed, ‘The League of Gentlemen’s’ highly acclaimed brand of comedy shows human nature at its most extreme – and most hilarious.