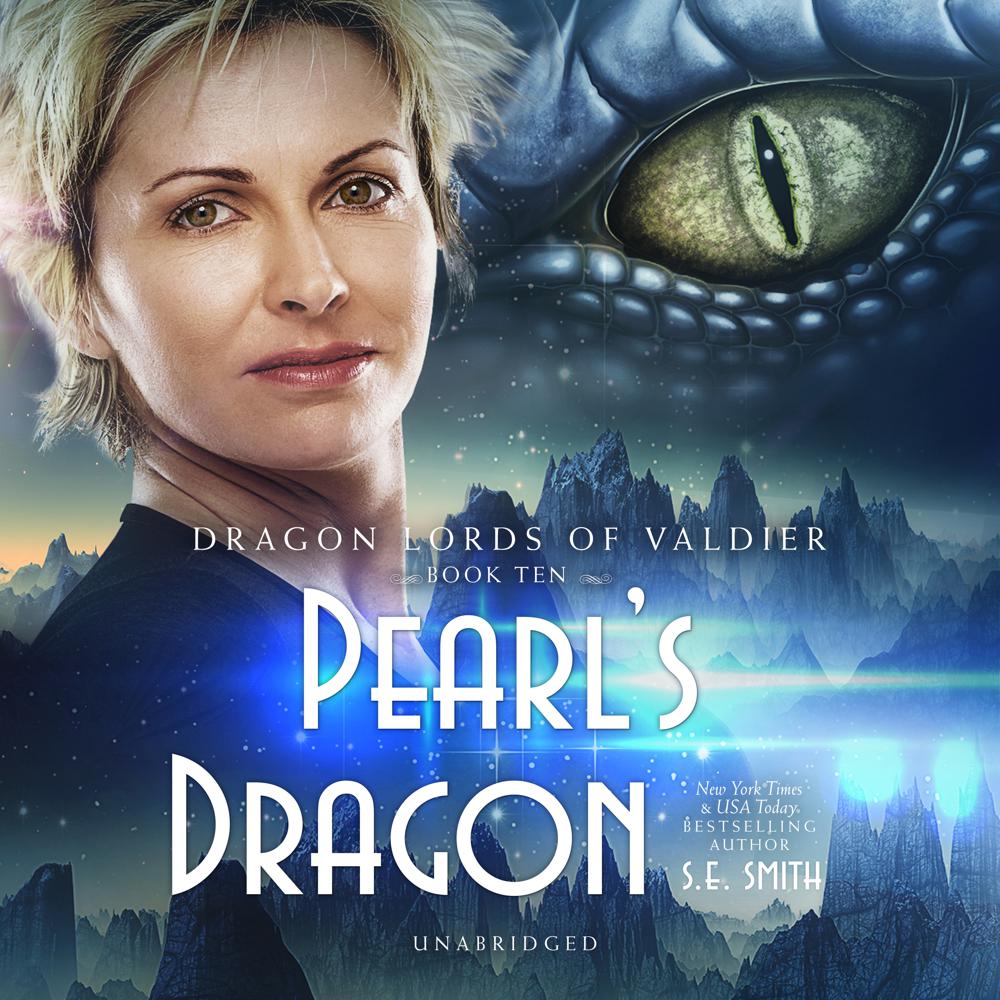 You are never too old for love! Pearl is the grandmother most people want to hide. There is one dragon-shifting warrior who is happy to kidnap her. Internationally acclaimed author S.E. Smith presents another scorching hot story sure to become one of your favorites! Asim Kemark has lived a long, lonely life. It is his pledge to his former king and to Mandra Reykill that keeps him, his dragon, and his symbiot from going mad. He has given up on finding his true mate and devotes himself to caring for the wide assortment of creatures on Mandra and Ariel’s mountain retreat. The last thing he expects to happen when he visits the palace is to lose control of his dragon and his symbiot after they sense their true mate. Before he knows it, he has kidnapped her!

Pearl St. Claire is enjoying a new adventure—learning to live on an alien planet. As a mature woman in her sixties, she thought she had experienced just about everything life could throw at her—only to discover she hasn’t really experienced anything yet! She is both amused and exasperated when one of the dragon-shifting aliens kidnaps her, believing she is his true mate.

Life is no longer boring or lonely as Asim courts the enchanting and spirited human woman, but he isn’t the only one who has noticed Pearl or the unusual animals under his care. When poachers attack, determined to steal the exotic creatures under his protection—including Pearl and a new clutch of alien eggs from Earth—he will do everything he can to protect them. Can one dragon keep the most precious creatures under his care safe, or will he lose the biggest battle of his life?