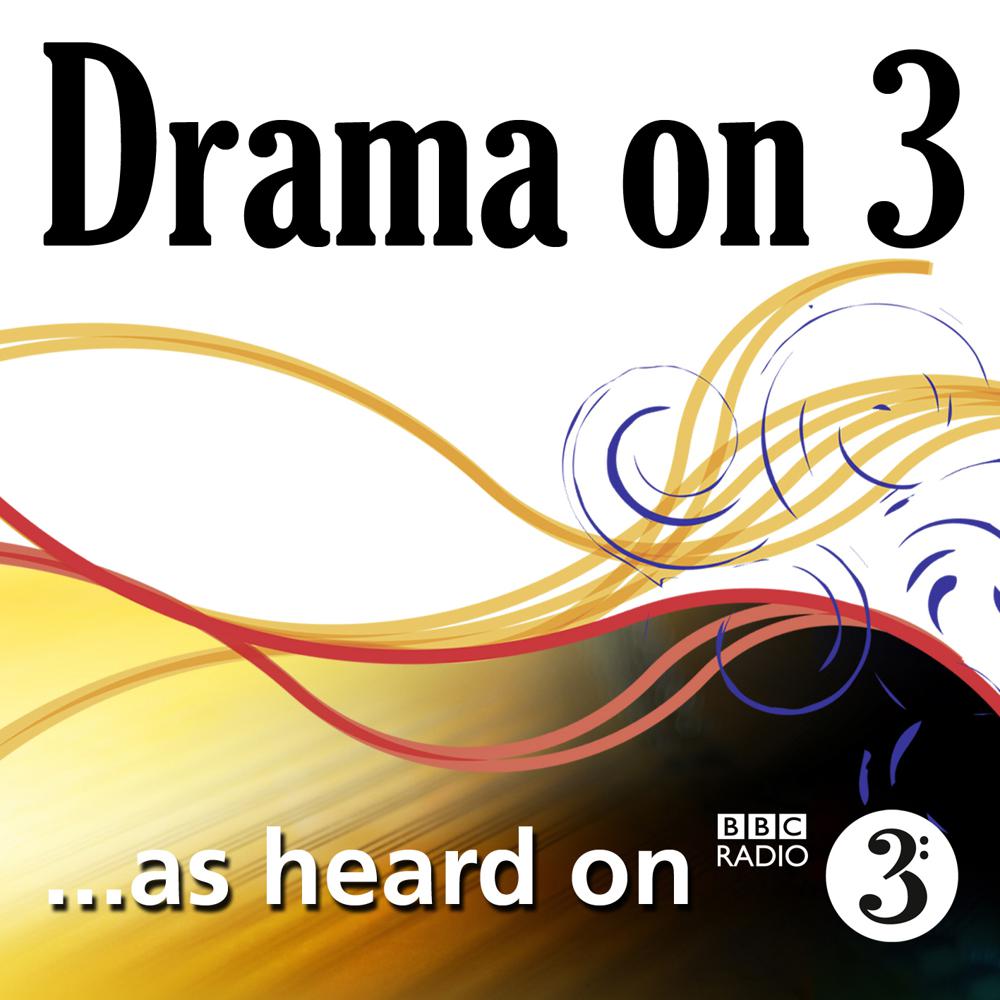 A BBC Radio 3 Sci-Fi drama by Melissa Murray set in the very-near future. When William Hellier dies, his wife creates an avatar of him and has it uploaded onto a cyberspace memorial site. But is he software? Or is his soul trapped in the machine? ‘Perpetual Light’ was originally broadcast in the ‘Drama on 3’ slot on 5 December 2010. A new way to remember the dead has been developed. The Maken Corporation can construct an interactive avatar – a perfectly realistic representation of the deceased – in cyberspace, using all the data available on an individual. At first, this appears to be a huge comfort for the bereaved. They can see and speak to their dead. The pain of mourning is eased. But it’s a controversial issue. One that divides society and divides families. When William Hellier dies suddenly, his wife Barbara and daughter Rachel, not for the first time in their lives, come into conflict. Barbara goes to Maken and has an avatar of her dead husband created. But as she begins to spend more time with William – and more money at Maken – Rachel begins to believe that the corporation is preying on the grief of the vulnerable. Her cousin Jas also has reasons to distrust Maken. He believes they have imprisoned William Hellier’s soul. Can Jas persuade Rachel to destroy her father’s avatar? And if he can, will Rachel go through with it once she comes face to face with the man she loved? Starring Claire Price as Rachel and Sian Thomas as Barbara. Also featured in the cast are Khalid Abdalla, Sam Dale, Adeel Akhtar, Sean Baker, Tony Bell, Claire Harry, Leah Brotherhead, Iain Batchelor and Henry Devas. Directed by Marc Beeby.