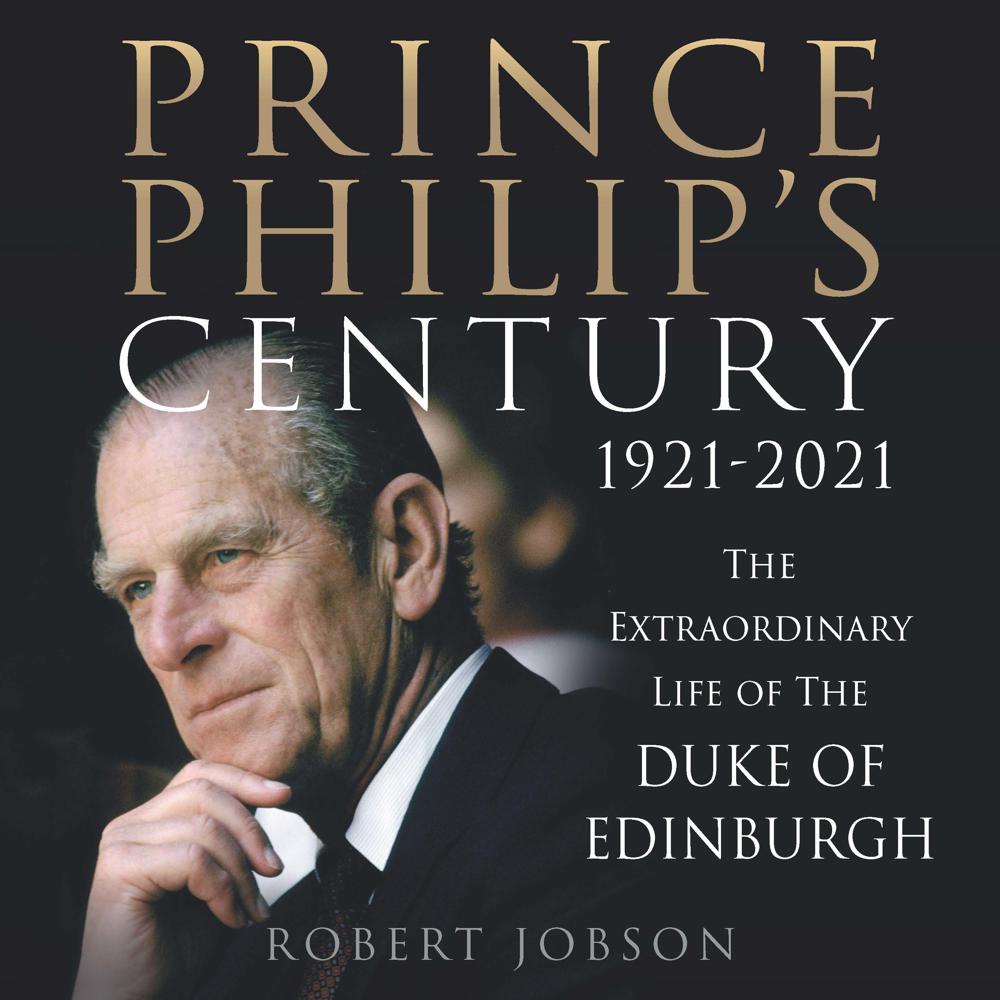 Prince Philip’s life and legacy. Read the new and definitive biography of the remarkable Duke of Edinburgh.
For decades Prince Philip shared the Queen’s burden of office without upstaging her, always privately providing reassurance and advice but never overstepping the boundaries of his supporting role. It was an unforgiving position – a challenge for anyone – but one that he met head on. He remained the Queen’s adviser and closest confidant and was known as such the world over. That said, he was wise enough to recognise his limitations and the constraints of his role. He always seemed to instinctively know when it was time to step back and let his wife take the lead. His job was, after all, to allow her star to shine.

Robert Jobson’s magnificent biography of the Duke of Edinburgh tells the full story of his remarkable life and achievements, and how, after his marriage in 1947 to Princess Elizabeth, this dedicated military man spent so much of his life dutifully supporting his wife. Though he created a role for himself as a determined moderniser and environmental campaigner, and through the Duke of Edinburgh Awards, encouraged young people to reach their potential, it was perhaps his greatest achievement to have been a loyal husband and companion, and a loving father and grandfather.