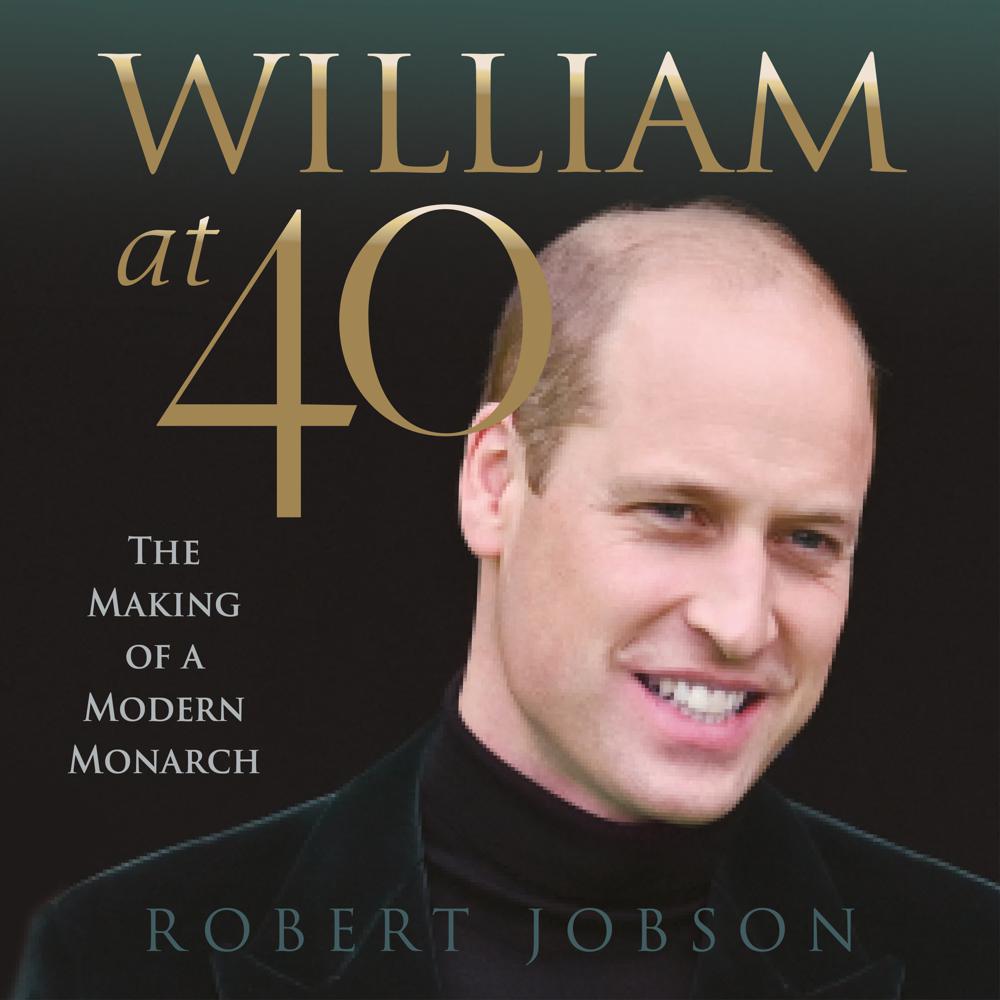 Prince William, Duke of Cambridge, is destined one day to be king. Determined to serve his country as his grandmother, the Queen has so selflessly done for seven decades, William is the epitome of a loving husband to Catherine, and a devoted father to their three children: George, Charlotte and Louis.

In public, William appears calm, balanced and determined. He is passionate about safeguarding the environment and helping to protect species under threat of extinction. The Duke and his wife have also worked tirelessly to remove the stigma that continues to mark mental health problems.

In private, however, those close to him say that William, while being a dedicated servant of the Crown can defy his calm, family-guy public demeanour.

This is the definitive account – insightful and nuanced – of the life of the Duke of Cambridge as he approaches his milestone birthday. Jobson explores the complex character of the man who will one day reign as King William V. It is the story of the making of a king for our times.

THE STORY OF THE MAKING OF A MONARCH FOR THE TWENTY-FIRST CENTURY.