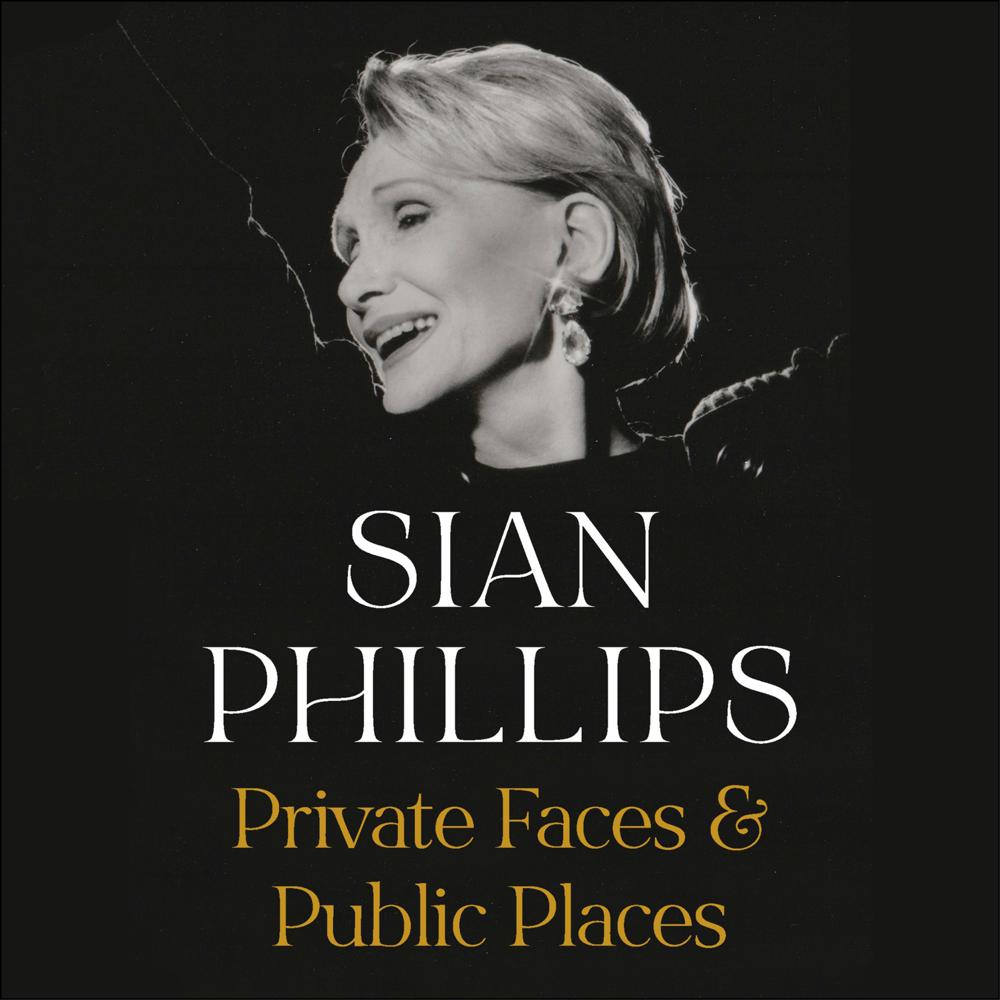 The remarkably honest and brilliantly entertaining memoir of one of our finest acting Dames whose long and celebrated career includes her much-loved performance as Livia in I, Claudius and who was married for 20 years to the hell-raising Hollywood star Peter O’Toole.

Siân Phillips has a long and celebrated career on both stage and screen. For the first time, her two bestselling volumes of memoir Private Faces and Public Places will be available as a single volume with a brand new foreword by the author.

With wonderful stories and unflinching candour, Private Faces and Public Places covers her life from its beginnings in the remote Welsh countryside, where life hadn’t changed for centuries, to finding herself at the epicentre of the acting world at its most glamorous alongside husband Peter O’Toole, whose career was about to take off with the spellbinding Lawrence of Arabia. Siân describes the mad and wonderfully impulsive times with O’Toole alongside the tempestuous, insecure, and often lonely periods in their marriage. Incredibly, it endures over 20 years.

When it ends, surprising even herself, she plunges straight into another marriage, with the much younger actor Robin Sachs. Emerging alone from her second marriage, triumphant and unrepentant, the story Siân tells ranks alongside the very best in show business.