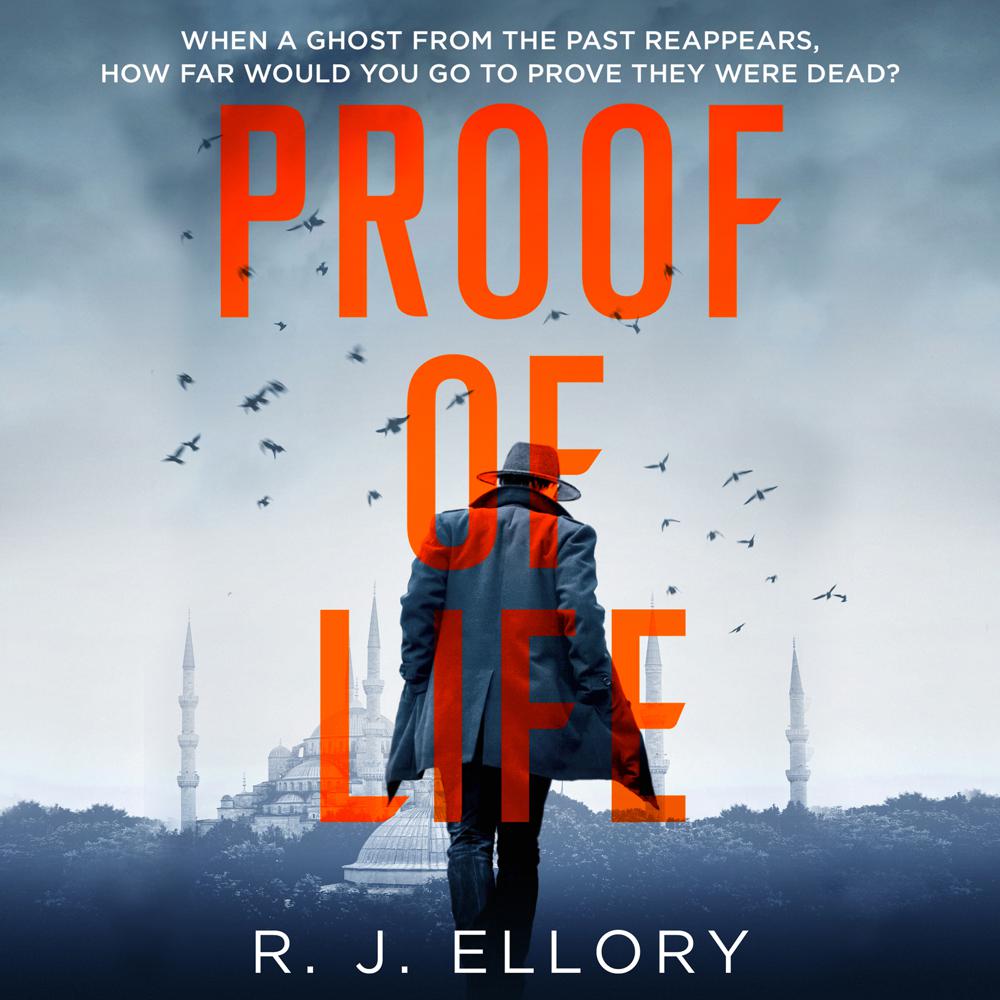 ‘This tense, atmospheric, totally believable thriller harks back to the golden age of espionage but is also about how well we really know our friends’ THE SUN

Stroud is a former war photographer who left the frontline before his luck ran out. His closest friend and mentor, Vincent Raphael, was not so fortunate.

To prove his friend is dead.

When Raphael is allegedly sighted in Istanbul – six years after his death – Stroud is drawn back into a life that nearly destroyed him. So begins a journey that takes him from the Balkans to the Netherlands, from Berlin to Paris, as he hunts down the truth.

But first he’ll have to prove he ever existed . . .

With his every move closely monitored by international intelligence agencies, Stroud is on the trail of a revelation that will make him question everything he has ever believed . . .