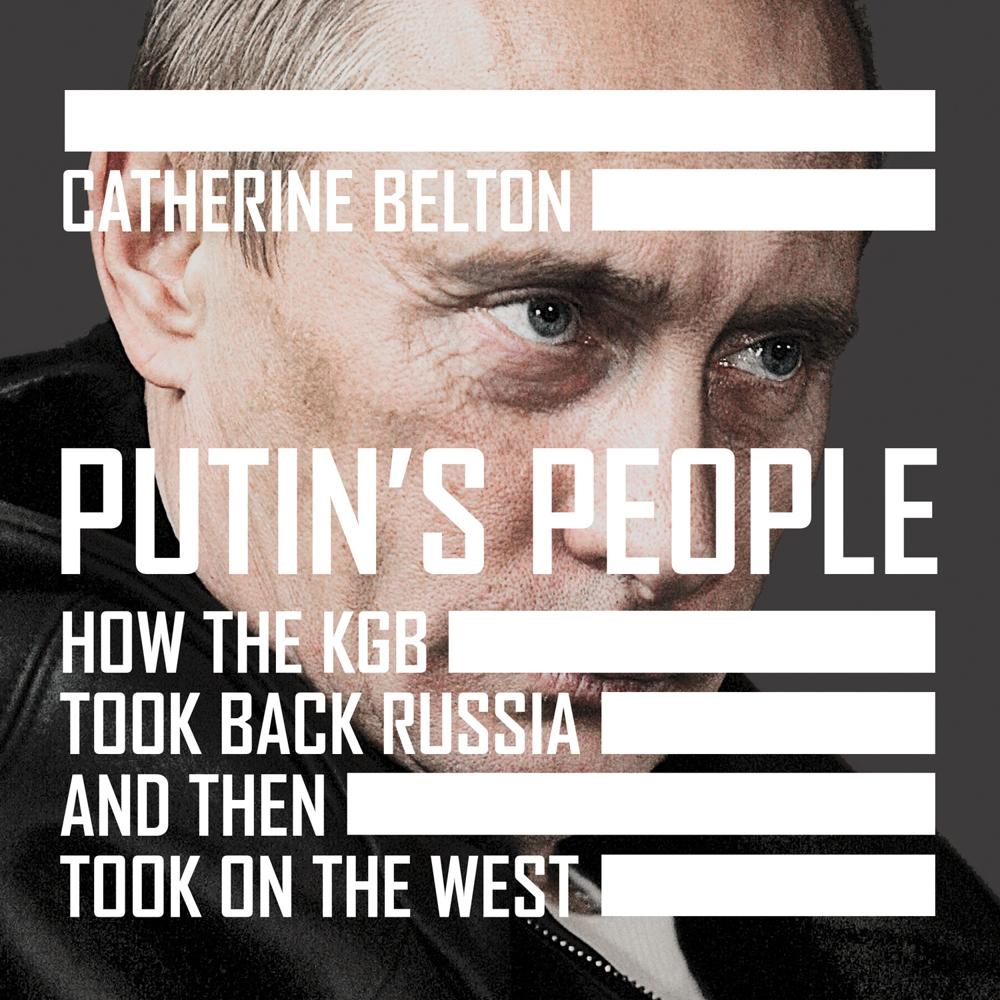 A Times and Sunday Times Book of the Year 2020

A Daily Telegraph Book of the Year 2020

‘The Putin book that we’ve been waiting for’ Oliver Bullough, author of Moneyland

‘Books about modern Russia abound … Belton has surpassed them all. Her much-awaited book is the best and most important on modern Russia’ The Times

A chilling and revelatory expose of the KGB’s renaissance, Putin’s rise to power, and how Russian black cash is subverting the world.

In Putin’s People, former Moscow correspondent and investigative journalist Catherine Belton reveals the untold story of how Vladimir Putin and his entourage of KGB men seized power in Russia and built a new league of oligarchs.

Through exclusive interviews with key inside players, Belton tells how Putin’s people conducted their relentless seizure of private companies, took over the economy, siphoned billions, blurred the lines between organised crime and political powers, shut down opponents, and then used their riches and power to extend influence in the West.

In a story that ranges from Moscow to London, Switzerland and Trump’s America, Putin’s People is a gripping and terrifying account of how hopes for the new Russia went astray, with stark consequences for its inhabitants and, increasingly, the world.

The notes section for this audiobook is available on the HarperCollins website.

‘A fearless, fascinating account … Reads at times like a John le Carré novel … A groundbreaking and meticulously researched anatomy of the Putin regime, Belton’s book shines a light on the pernicious threats Russian money and influence now pose to the west’ Guardian